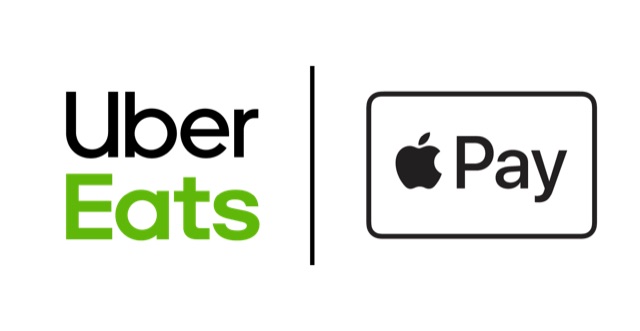 Uber Eats has announced they are rolling out Apple Pay for in-app payments within their iOS app in Canada and beyond.

“At Eats, we’re always thinking about ways to enhance your delivery experience. That’s why we’re bringing Apple Pay to our app, so you can pay for your order faster, more conveniently and securely. Apple Pay will be rolling out to customers in nearly 20 markets in the coming weeks,” said the company in an issued statement to iPhone in Canada.

A current Uber Eats promotion is offering free delivery on orders $20 or higher during the Toronto Raptors playoff run.