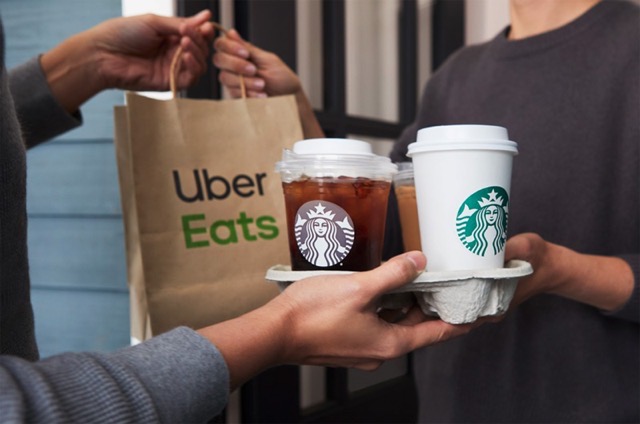 From coast-to-coast, Canadians love their Starbucks Caramel Macchiato – it’s the most ordered beverage on the platform. And while Alberta and British Columbia prefer it hot, Manitoba, Nova Scotia, Ontario and Saskatchewan like it iced.

Overall, order sizes have increased since March with many customers ordering food along with their favourite beverages.

The Starbucks Birthday Cake Pop, which is the most popular food item on the platform, is a Canadian favourite in Manitoba, Saskatchewan, and Ontario, while Canadians on the East and West coasts love the Double Smoked Bacon, Cheddar & Egg sandwich.

Below are some fun facts highlighting the Canadian love for Starbucks on Uber Eats:

What province orders the most Starbucks coffee on Uber Eats?

What province orders the most Starbucks tea on Uber Eats?