You can now order Uber Eats for delivery or pick up in Central Saanich, North Saanich and Sidney on the Saanich Peninsula. Many residents noticed the quiet launch on Tuesday.

Uber Eats confirmed on Wednesday the launch to iPhone in Canada and also shared a delivery coverage map, which you can see below. Coverage stretches to the northern tip of Resthaven Drive in Sidney, down to West Saanich Road by Willis Point: 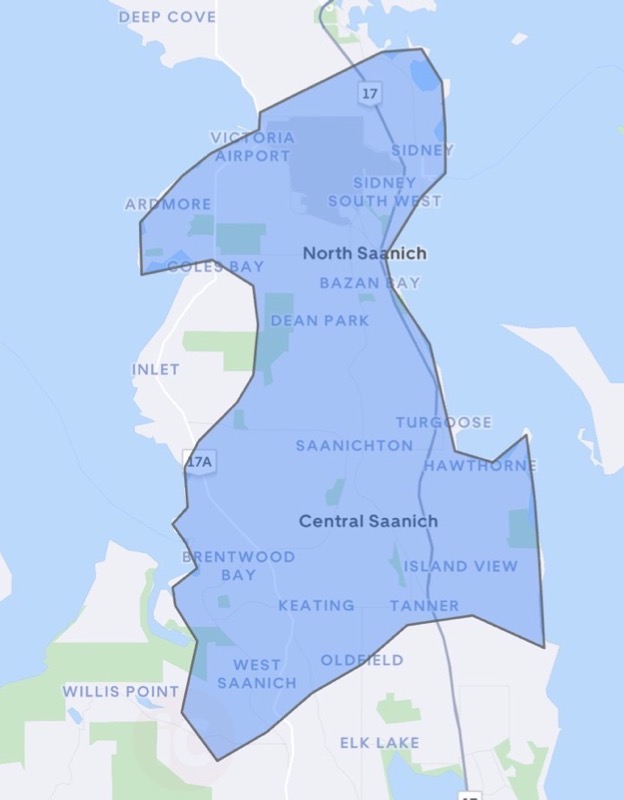 Uber Eats launched in Victoria back in August 2018. Other mobile order apps such as SkipTheDishes and DoorDash are also available in Victoria. It’s likely these Uber Eats rivals will similarly expand to the Saanich Peninsula.

Click here to download the Uber Eats mobile app–save $20 off your first Uber Eats order with code eats-garyn3277ue at check out.

Apple on Monday released tvOS 16.3.1 and HomePod software version 16.3.1 for download. As for release notes? For HomePod 16.3.1, Apple says it includes general performance and stability improvements without going into specifics. The software update size is 467.8 for the original HomePod. In order to update your HomePod software, you need to launch the […]
Gary Ng
16 mins ago

SaskTel is partnering with South Saskatchewan Ready (SSR) to bring the infiNET service to four communities in Southern Saskatchewan. The partnership will expand the SaskTel infiNET service, Saskatchewan’s largest fibre broadband network, to the following communities: Bengough Coronach Rockglen Willow Bunch The project is being facilitated through SaskTel’s Community Participation Program, which has been utilized by over...
Usman Qureshi
41 mins ago

Despite engineering delays, Apple is said to be continuing work on full reverse wireless charging support for the next-generation iPhone (via 9to5Mac). (Concept image: via EverythingApplePro) Citing sources familiar with the matter, the report notes that Apple was expecting to introduce the feature with the iPhone 14 Pro, but it missed the deadline. However, the...
Usman Qureshi
53 mins ago