Uber Eats made its debut in Canada over two and a half years ago in Toronto, and now the company has announced its delivery fees are set to get cheaper, with a new pricing structure. 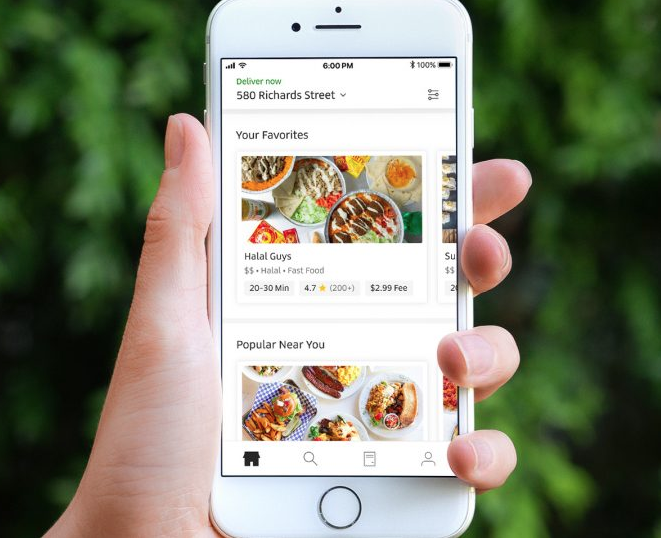 Earlier this week, Uber Eats announced its one flat delivery fee of $4.99 (depending on city location) has been revamped, as now fees will be based on the proximity of restaurants based on your location. So for example, delivery fees will be cheaper for the restaurant across the street (you lazy slob), versus the place across town.

Moving forward, we’re adjusting our one flat delivery fee to become a range of delivery fee options depending primarily on your delivery location, among other factors. This means your delivery fee might be lower for the sushi restaurant around the corner than it is for those tacos across town. We’ll also be highlighting delivery fees up front so there are never surprises at checkout. As always, we’re keeping the things you love – no hidden fees and no minimum orders.

Users will be able to filter restaurants by delivery fee in the Uber Eats app. The company says since testing this new pricing structure in beta cities, “we’ve seen 52% of orders have lower delivery fees than in the previous flat delivery fee structure.”

Uber concludes by saying “So go ahead… add that guacamole to your burrito. Food delivery just got more affordable.”