Following a recent investigation by Marketplace regarding the popular food delivery app’s work-related compensation system for its bike couriers, an Uber Eats review has been initiated by Ontario’s Workplace Safety and Insurance Board (WSIB), CBC News is reporting. 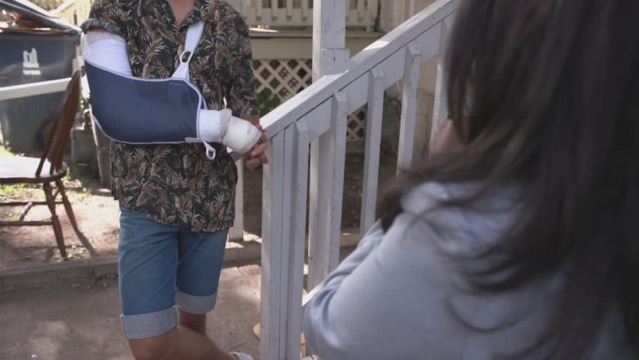 One food courier who delivers for Uber Eats and is also a student told Marketplace during the investigation that he wants to feel secure when he’s doing this job. “I would like to feel that if something happened, I have a backup that I can use,” he added.

He further revealed that he was one of the several couriers that had been hurt on the job, and had no financial compensation to turn to. While on his way to make a delivery, he was left with broken bones and bruises after crashing into the door of a vehicle opened suddenly by a passenger.

Uber Eats said in an email to Marketplace it never wants any of its delivery partners to have an experience like that and it’s always looking to improve support.

Ontario’s WSIB, who lists couriers among the industries that receive automatic coverage and requires companies that employ them to pay into the system, has found that Uber Eats is not registered with the board at all.

As a result, the WSIB now says it’s reviewing the classification of Uber Eats, as well as the industry as a whole.