Uber is Launching Self-Driving Car Fleet in Pittsburgh This Month 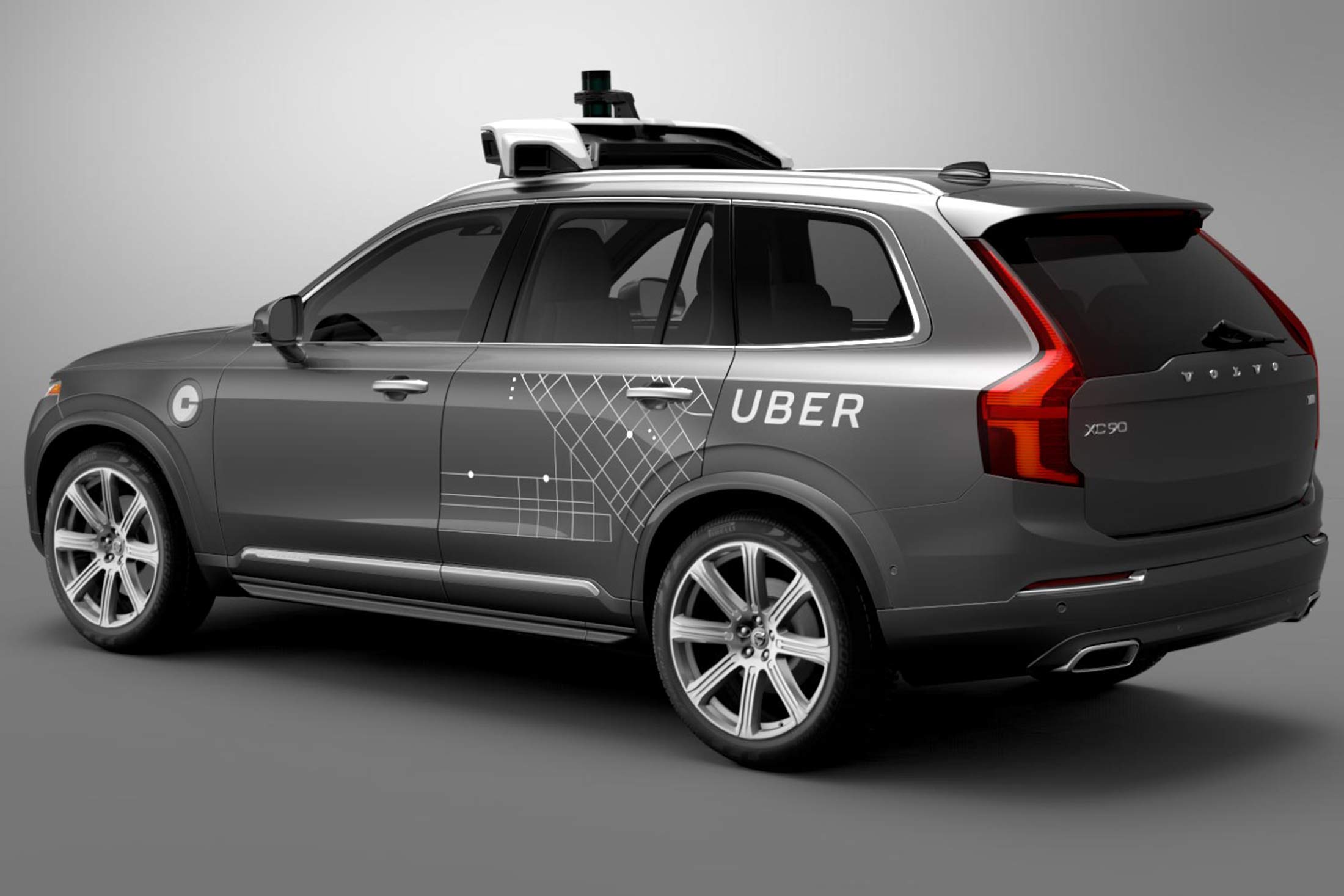 After several months of testing, Uber’s self-driving cars are ready to pick up their first passengers. According to a new report from Bloomberg, the ride-sharing company will allow customers in Pittsburgh to request one of its autonomous Volvo XC90 sport-utility vehicles in the coming weeks.

Passengers will be able to request a self-driving car from Uber using their smartphone in the coming weeks. The move pushes Uber into territory that other manufacturers of self-driving cars have yet to thoroughly explore.

The report notes that Uber will not be sending its cars out alone (at least for the near future). Each self-driving vehicle will be accompanied by a human supervisor, who will be sitting in the driver’s seat at all times with their “fingertips on the steering wheel.” A second person will be seated in the front passenger seat, taking notes on a laptop. During the ride, camera will be monitoring and recording the vehicle’s activity, inside and out, through the whole ride.

Customers in Pittsburgh will not be required to pay for their journey, at least to begin with, which may help ease some nerves. 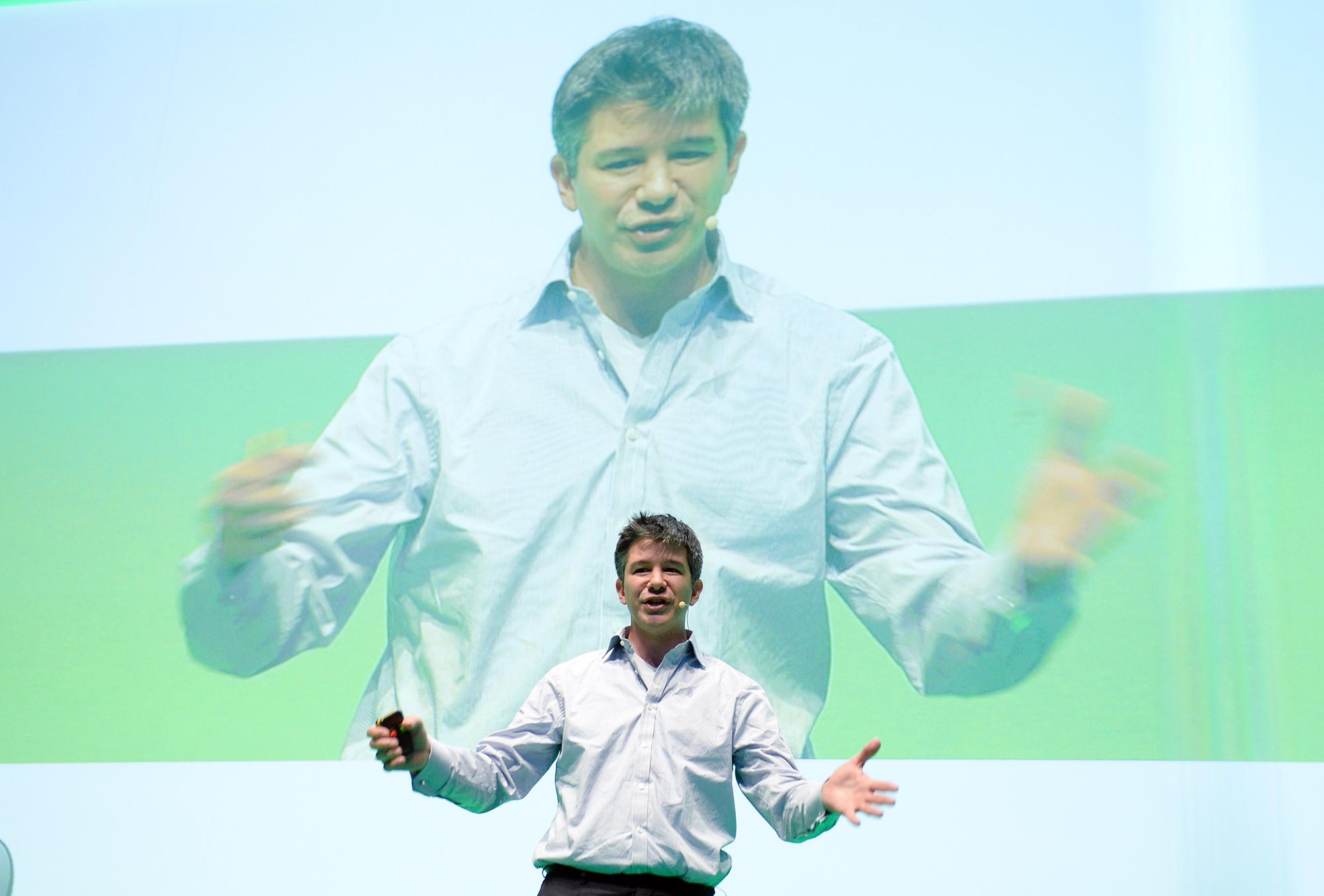 Uber says that Pittsburgh serves as the ideal environment for their autonomous car trials, with the city being home to its Advanced Technology Center (ATC). Local authorities have also already approved the testing of its self-driving car fleet. Upon first launch there will only be a handful of autonomous vehicles available, however Uber has already struck a deal with Volvo to produce 100 vehicles by the end of the year.

With Ford announcing yesterday that it intends to bring fully autonomous vehicles to the road within five years, Uber is moving quickly in order to get their foot in the door as a possible early leader in self-driving technology used publically.