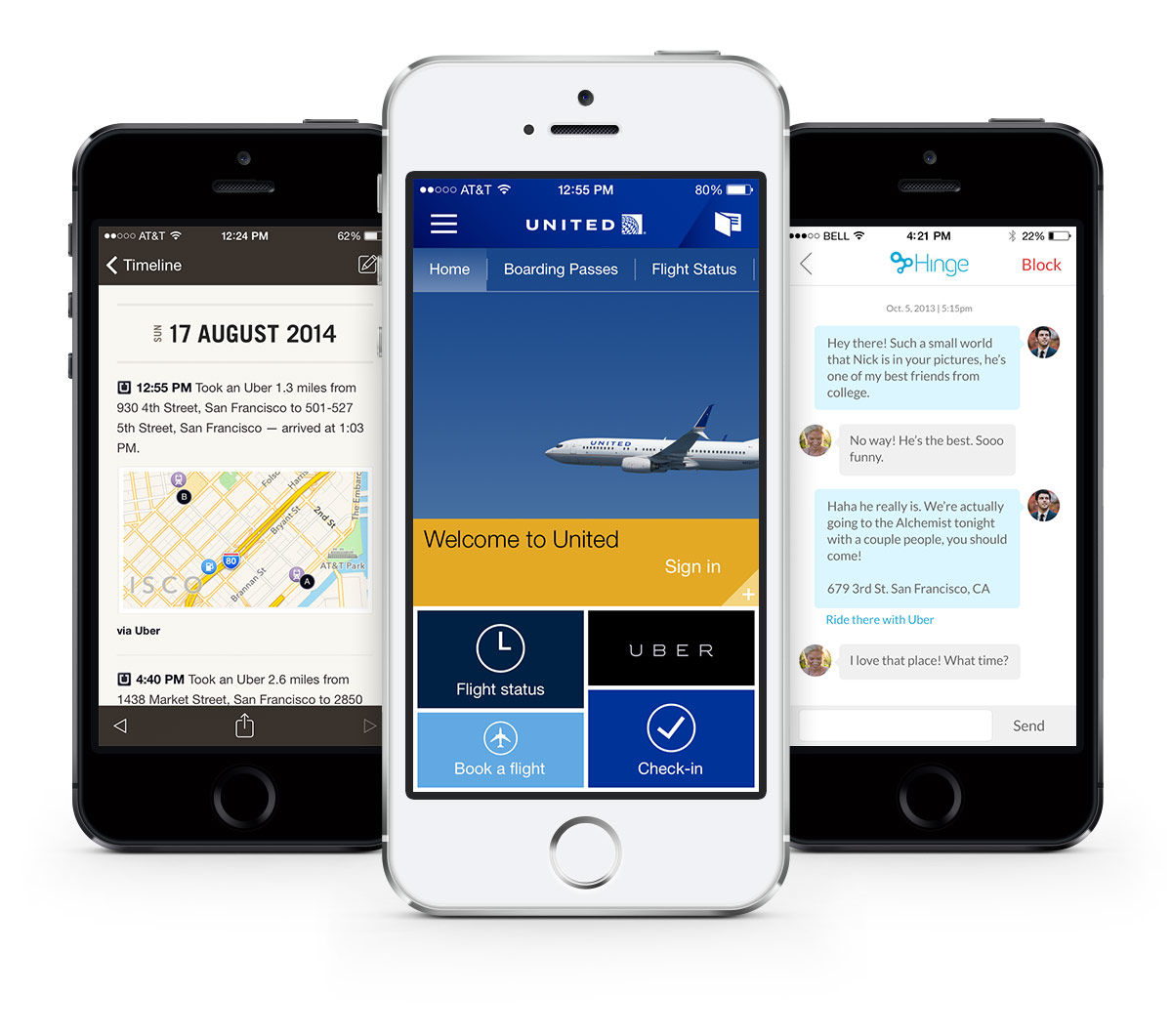 Today, Uber has announced that it is opening up a set of APIs (Application Programming Interfaces) so that any developer can integrate the transportation service into their app.

The company is launching its new developer tools with 11 partners, including OpenTable, Starbucks, and Trip Adviser.

As of today, we officially open—to all developers—access to many of the primitives that power Uber’s magical experience. Apps can pass a destination address to the Uber app, display pickup times, provide fare estimates, access trip history and more.

What about requesting a ride? Yes, we’ve implemented that endpoint as well, but because calling it immediately dispatches a real driver in the real world, we’re releasing it in a more controlled fashion, starting with a small set of partners.

Uber’s affiliate program allows developers to integrate these services within their own app and the company will give those developers “Uber credits” as their financial compensation.

The company’s goal is to become the number one choice of transportation, replacing city taxis and limos. Letting third party developers ingrate Uber’s services within their app is a good start.

Would you like to see Uber’s services integrated in other applications? Let us know in the comments below.