Uber has a bold vision for the future of urban transport: flying cars. 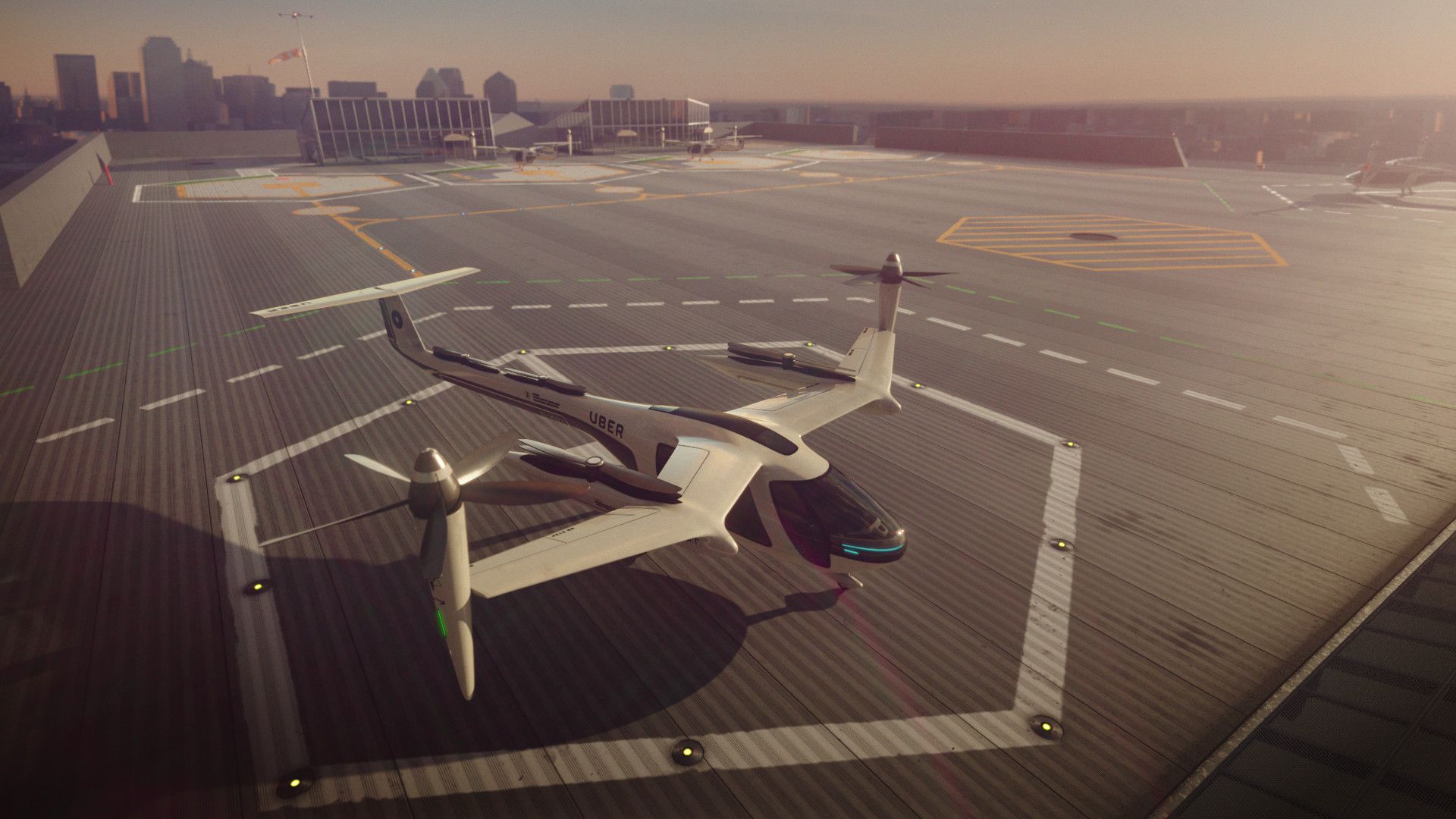 By 2023, the world’s highest-valued startup aims to make small aircraft rides, with vertical takeoff and landing, an affordable option for daily commuters.

According to a new report from CNBC, Uber has hired a roster of senior NASA and aerospace employees in the last year to deliver chief executive Dara Khosrowshahi’s plans for swarms of robot-driven airborne vehicles that transport passengers across cities. Uber has signed up aircraft manufacturers to build rooftop-hopping planes, along with a pair of launch cities – Los Angeles and Dallas-Fort Worth – to host test flights beginning in 2020.

Uber has revealed its latest model – a generic design that aircraft makers can use as a starting point for planes that will qualify to run on the UberAir network. The design debuted as part of Uber’s Elevate Summit in Los Angeles this week, where it announces partnerships, and partners announce their progress toward the flying car dream.

“We think cities are going to go vertical in terms of transportation and we want to make that a reality,” Khosrowshahi said. “We want to create the network around those vehicles so that regular people can take these taxis in the air for longer distances when they want to avoid traffic at affordable prices,” Khosrowshahi said.

The concept is supposed to cruise at between 150 and 200 miles per hour, up to 2,000 feet above the ground. A single charge will be good enough for 60 miles of range, and Uber expects the aircraft to need just five minutes to top up the batteries between flights. Initially, they’ll have a human pilot, but eventually, they should be autonomous.

“Stacked co-rotating rotors or propellers have two rotor systems placed on top of each other rotating in the same direction,” Uber says. “Initial experimentation of this concept has revealed the potential for significantly quieter performance than traditional paired rotors and improved overall performance.”