Back in May, Uber made it mandatory for all drivers and delivery personnel to wear face masks before they can start using the service and now, the company is rolling out a global selfie feature to verify its ride-hail customers also wear a mask, the Financial Post is reporting. 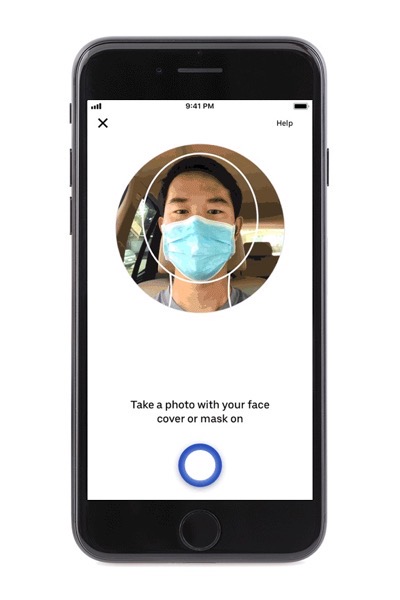 Unlike for drivers, the rider app will only prompt a passenger to take a selfie if a driver previously reported they were not wearing a mask. The selfie feature does not use facial recognition technology, but simply detects the mask as an object on the face, said Sachin Kansal, Uber’s Senior Director of Product Management.

Kansal said 99.5% of all Uber trips since mid-May had been completed without driver or rider complaints over masks.

“We definitely wanted to make sure that we are targeting this feature to riders who are maybe just coming back to the platform and maybe they’re not aware of … our (mask) policy,” Kansal said in an interview.

Uber stores selfie photos for 96 hours to settle potential disputes, but then permanently deletes them, a spokesman added.

The rider selfie feature will be rolled out in the United States and Canada by the end of September, and across Latin America and other regions after that.