In an official blog post, Uber has today announced that it has started testing a self-driving car prototype in Pittsburgh, home of the company’s Advanced Technologies Centre (ATC). The car, a Ford Fusion Hybrid with a roof-full of radar, lasers and cameras, will be collecting road-mapping data as well as testing its real-world traffic reactions. The vehicle however will have a human behind the wheel during testing. 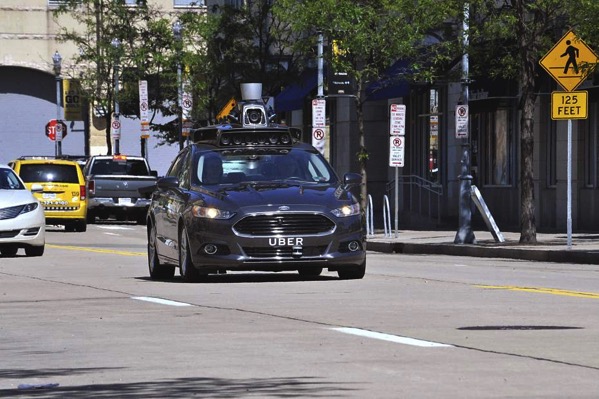 John Bares, head of Uber’s Pittsburgh lab, took a Tribune-Review reporter on a ride in a Fusion hybrid that drove itself for portions of the trip. “This is super early — what’s the word? — nascent technology,” Bares said. “In general, this whole set of sensors is trying to do better than a human.” It was the first time Uber allowed a member of the media to ride in a test car in self-driving mode, he said, adding that Uber picked Pittsburgh because of its wide variety of road types, traffic patterns and weather conditions.

Self-driving cars have the potential to save millions of lives and improve quality of life for people around the world.  1.3 million people die every year in car accidents — 94% of those accidents involve human error. In the future we believe this technology will mean less congestion, more affordable and accessible transportation, and far fewer lives lost in car accidents.

While Uber is still in the early days of our self-driving efforts, every day of testing leads to improvements. Right now we’re focused on getting the technology right and ensuring it’s safe for everyone on the road — pedestrians, cyclists and other drivers. 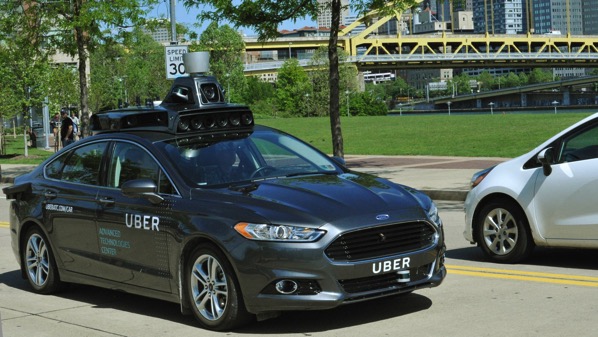 Earlier this week, Uber also announced a new update to its “Family Profiles” feature called the Trip Tracker, that gives you a heads up when someone in your Family Profile hops in an Uber and allows you to follow along and make sure they arrive safely at their destination.