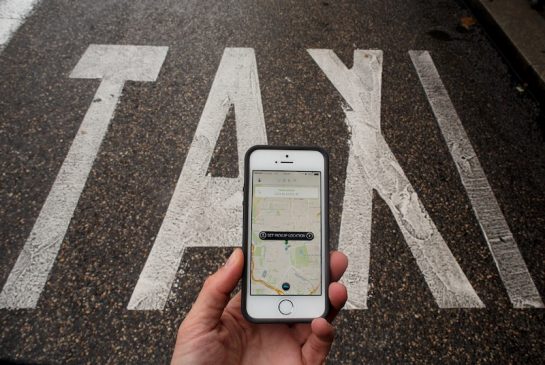 Uber will continue to operate in Ottawa until city council votes on Wednesday over new proposed regulations that would allow ride-sharing companies to operate legally in the city.

After a marathon debate last week in which councillors grilled Uber’s public policy manager and heard from dozens of people on the issue, Coun. Diane Deans asked the company to clarify if it plans to keep operating illegally in the lead-up to September 30. The company told her it plans to keep drivers on the road.

She said Uber told her too many drivers and customers rely on it, but the company would try to meet the city’s new regulations, which will be voted on tomorrow.

Uber drivers have been operating without required taxi licences since the company launched in Ottawa in October 2014. Deans said that the city has laid nearly 200 charges against unlicensed Uber drivers since then.