UberEATS Launches in Vancouver Today at 10AM PT

Uber has launched UberEATS in Vancouver today, joining Toronto, Ottawa, Edmonton, Montreal and Calgary. The launch partners with over 130 restaurants in Vancouver, servicing downtown, East of Blenheim Street, North of 33rd Avenue and West of Nanaimo Street, starting at 10AM PT. 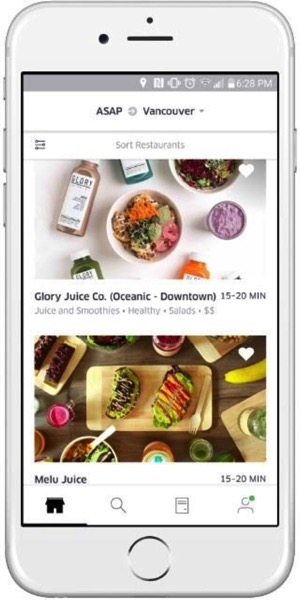 “We are very excited to bring UberEATS to Vancouver,” said Dan Park, General Manager, UberEATS Canada.  “With local favorites like Glory Juice Co., Vera’s Burger Shack and Juke, UberEATS offers a wide-selection of food options, all conveniently available in one place and delivered fast and fresh.” 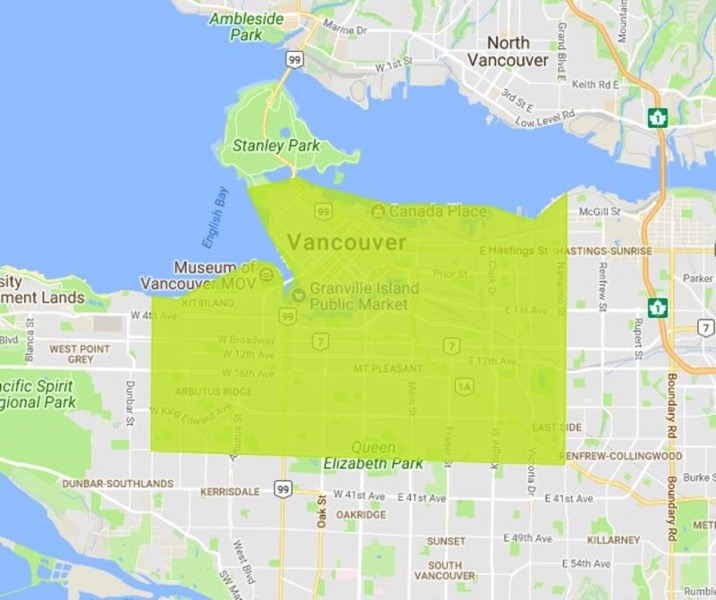 News of an impending UberEATS launch was announced over two weeks ago, as Uber started interviewing candidates in the city.

Despite launching UberEATS in Vancouver, UberX is unavailable in B.C., as the province mulls how to properly launch ridesharing services, with goals to debut legislation in 2018.

Click here to download UberEATS for iOS—let us know how your orders go when the launch kicks off at 10AM local time.