UberEats launched in Toronto nearly three years ago, and it has been expanding its selection around the country ever since. 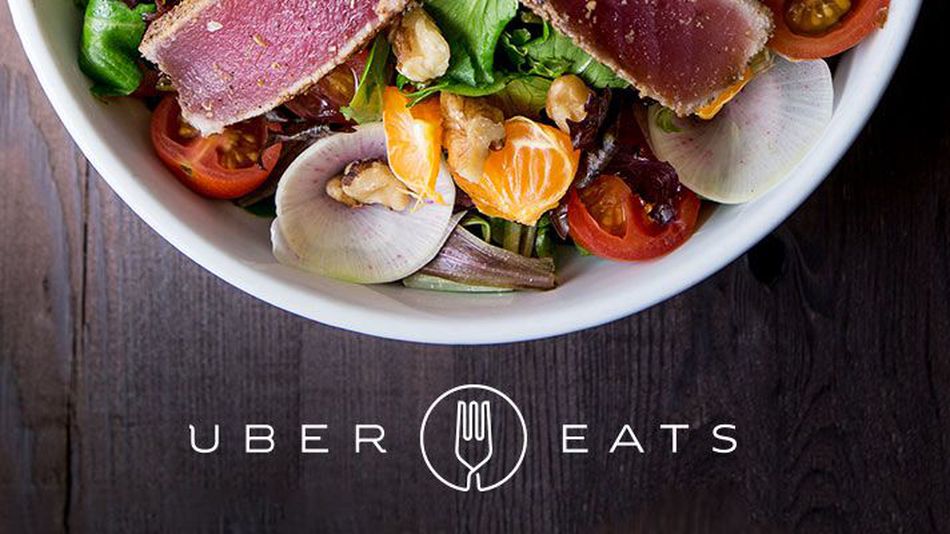 Today, UberEats announced that it is planning to expand its food delivery service to 100 smaller cities and towns across Canada before the end of this year. In a statement, vice president of UberEverything said:

“We’ve come to a pretty interesting realization about food delivery. We found that the desire for food delivery goes outside of urban centres and even outside of adjacent suburbs into smaller markets.”

Currently, the food delivery service is in 50 Canadian cities, with over 280 locations in 35 countries.

iPhoneinCanada reached out to Uber to ask for specifics on the locations they want to expand into. An Uber spokesperson replied to the question by saying:

“At this time, we’ve only announced our plans to be in 100 cities before year-end. We’re looking forward to share more details on which cities soon.”

Demand for the service will continue to grow as more people become accustomed to ordering food online. In several cities in Canada, this area is continuing to grow at a rapid rate as inclement weather is keeping a lot of people indoors for most of the year. The expansion for UberEats will also help them gain partnerships with restaurants and bring in more customers than ever before.