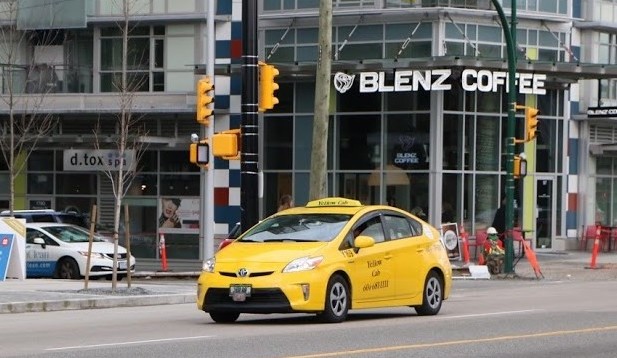 Uber has been very successful in London, Ontario so far and that success has prompted discussions on the city’s taxi licence caps.

In a statement on Tuesday during a meeting with the community and protective service committee, Ward 10 Coun. Virginia Ridley said:

“I think the city shouldn’t be capping or limiting the number of cabs in our city. I don’t think there’s a municipal purpose to that.”

Data from the city shows that there are now 2,591 vehicle-for-hire drivers registered in London, which is more than double the amount of registered taxi drivers. Days after the vehicle-for-hire bylaw went into effect, the city received just under 1,000 applications for Uber drivers, marking a successful start for the ride-sharing company in London.

Taxi drivers in London still take on the majority of calls for trips in London, with a total of 48 percent, while vehicle-for-hire drivers take 41 percent and the final 11 percent is made up by limousines.

In a statement, Ward 2 Coun. Bill Armstrong criticized his colleagues for legalizing ride-sharing services in the first place, saying:

“They’ve lost 40 percent of their income and that’s forever. I believe today this council made a very big error allowing Uber and others into his community.”

In the past, London has capped the number of taxi licences they approve to prevent oversupply. However, Ridley thinks it is time to end that practice in order to maintain fair competition in the market.

Committee members have decided to receive the report outlining possible changes to London’s taxi licencing caps without making any changes to the current bylaw. City councillors are expected to report back on this matter in the spring.