UBS: Tim Cook is the ‘Right Man for the Time’ at Apple 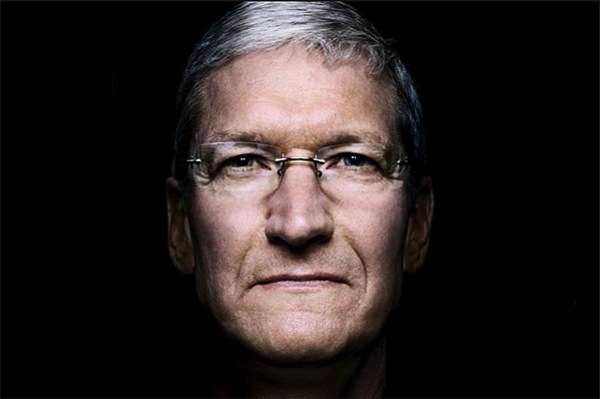 In a note to investors issued earlier today, UBS analyst Steve Milunovich has said that Apple is gaining steam under the leadership of Tim Cook, who is remaking it under his own vision, AppleInsider reports. The analyst further praised Cook for “taking Apple in new directions” that may be better suited for a company of its current size. “We think Cook-doubters will be proven wrong,” he said.

The analyst believes Cook’s idea of merging leadership of the company’s iOS and OS X teams would assure further cooperation, something he says is being done on an even greater scale within Apple. He further stated that Apple continues to remain focused on making the best products for consumers, regardless of the return on investment.

Milunovich also praised Cook for not being beholden to what he called “spreadsheet-driven decisions.” Some on Wall Street and elsewhere remain concerned that Apple may not be able to innovate or adapt as quickly under the leadership of Cook. Milunovich, however, doesn’t share those concerns. “We think Cook-doubters will be proven wrong,” he said.

UBS has maintained its “buy” rating for AAPL, with a 12-month price target of $100 per share.