According to a report by CultofMac, the UK’s Advertising Standards Authority (ASA) has officially ruled that Apple can say its iPhone X takes “studio-quality portraits” in advertisements. The ruling was issued by the self-regulatory organization following two complaints brought against Apple’s iPhone X ads. 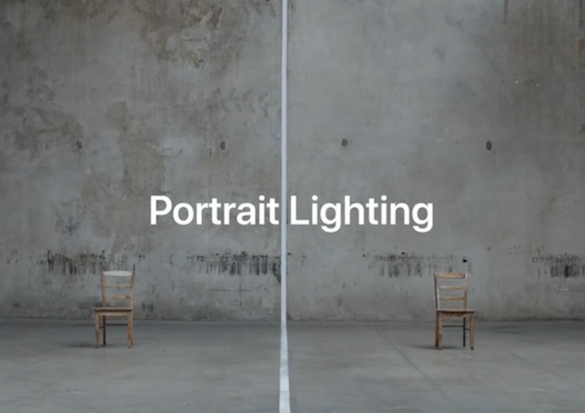 In its arguments to the ASA, Apple said that the 50 mm focal lens in the iPhone X was one of the most popular professional studio portrait lenses and the lighting options available on the phone mimicked what could be done in a studio. Apple also noted that there’s no industry definition of the term “studio quality”.

Here’s what ASA wrote in its decision:

“We considered consumers would understand the term ‘Studio-quality portraits’ to mean that the lighting effects on the phone allowed the user to imitate a portrait photograph taken in a studio.

We recognised that there were many effects, techniques and tools used in studio photography which played a vital role in capturing high standard images, many of which were not available to someone solely using the iPhone X. However, we recognised the emphasis was placed on the significance of the lighting effects on achieving the quality of image the ad demonstrated, and we understood that those images shown were a true reflection of the capabilities of the iPhone X’s camera.”

Check out the following iPhone X ad that says the device captures “studio-quality portraits without the studio”.