EE, UK’s leading wireless carrier today released the latest 4GEE Mobile Living Index according to which, traffic on the new Apple Maps now represents 70% of mapping traffic on its 4G network, taking market share from Google maps which is down 7% (via Daring Fireball). Meanwhile over 3G, Apple Maps traffic has gone up 19% and Google Maps traffic is down 15%. 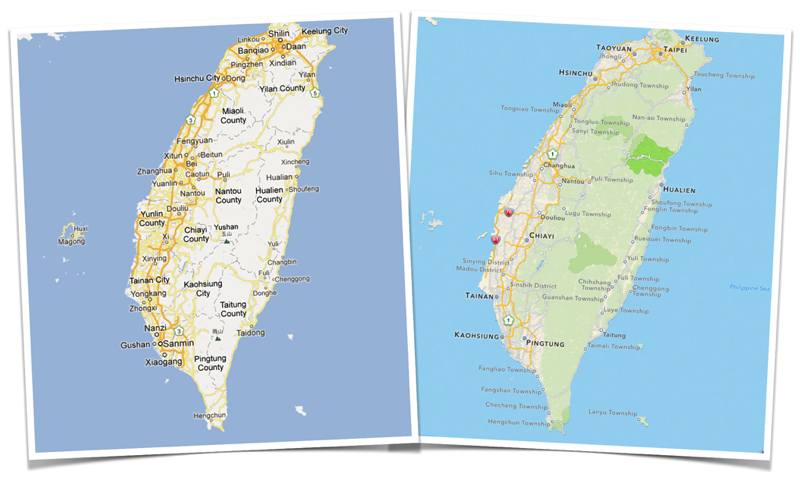 The carrier analysed mobile data use and 4G customer trends over the past 12 months, revealing that even though the amount of time people spend on mobile internet has remained stable, customers are doing more on their devices. Average data usage has also increased by 66% in the last 12 months, outstripping 3G customers. “The benefits of being able to do more, faster are also clear. 60% of customers say they save time with 4G”, notes the report.

“The EE Mobile Living Index highlights a 14ppts increase in share of overall network traffic from social media, driven by the integration of video into major social platforms. The upload speed on EE’s mobile network, which is five times faster 3G, is also encouraging people to share special moments as they happen.

Traffic on the new Apple Maps now represents 70% of mapping traffic on the 4G network, from 60% in the second half of 2013, taking market share from Google maps, which is down 7ppts. This difference is even more marked over 3G where Apple Maps is up 19ppts and Google Maps is down 15ppts.”