According to a recent report by a U.K. watchdog, Huawei is putting national security at risk by failing to improve its devices and software, Bloomberg is reporting. The oversight body’s annual report concludes that the Chinese telecoms equipment giant does not have the ability to improve defects in cybersecurity and software engineering. 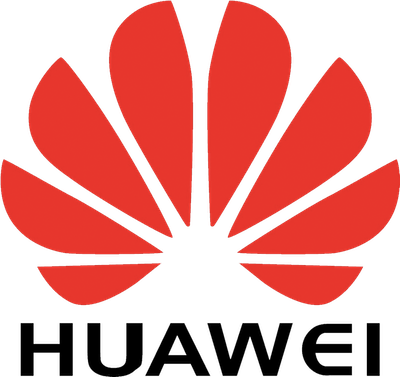 The report comes at a times when the U.K. is preparing to roll out 5G mobile networks. While the report from Huawei’s oversight board makes clear it “has seen nothing to give confidence” that the company can fix its long-term security risk management, culture secretary Jeremy Wright says he will be reviewing the results before making any recommendations to the National Security Council.

It must be noted that the oversight board is funded by Huawei itself, and is staffed by both Huawei employees and representatives from the U.K.’s National Cyber Security Centre.

A Huawei spokesman said: “The oversight provided for in our mitigation stratey for Huawei’s presence in the U.K. is arguably the toughest and most rigorous in the world. This report does not, therefore, suggest that the U.K. networks are more vulnerable than last year.”

Huawei already has a significant presence in the U.K. and has signed contracts with all four U.K. mobile networks to test its 5G wireless equipment.