According to a report by Express UK (via AppleInsider), the UK’s House of Commons has today approved a new plan worth $1.5M, that includes supplying each parliament member with an iPad Air 2 (via ). In addition, all 650 members will also receive a laptop alongside the Apple tablet, soon after the general elections which will be held in May. While the iPad Air 2 has been officially confirmed as the tablet of choice, the Parliament’s choice of laptop brand has was not yet been revealed. 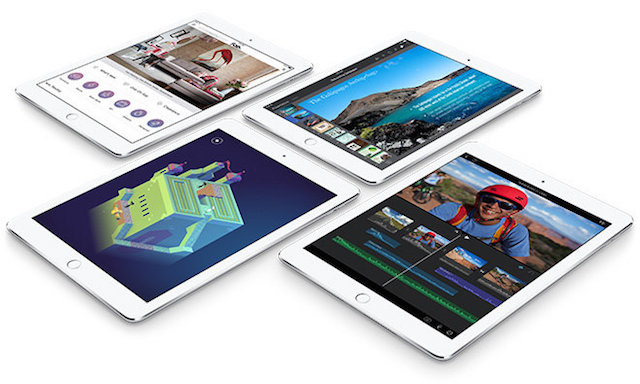 The British publication notes that outfitting the UK Parliament with Apple tablets, computers and SIM cards, will cost about $300,000 per year over a five-year period. “Having been in use across Parliament since 2012, iPads are integrated with current business processes and infrastructure,” said commission chairman John Thurso. “A move away from the Apple operating system (iOS) at this time would incur costs to change these processes.”

Mr. Thurso added that by sticking with iOS, the UK government will be able to avoid costs associated with switching over backend infrastructure and training members on a new platform.

The UK’s House of Commons first replaced paper with laptops and tablets back in 2012, however only 209 out of total 650 members of the parliament currently own an iPad.