Ultimate Sackboy to Launch on iOS and Android on February 21st 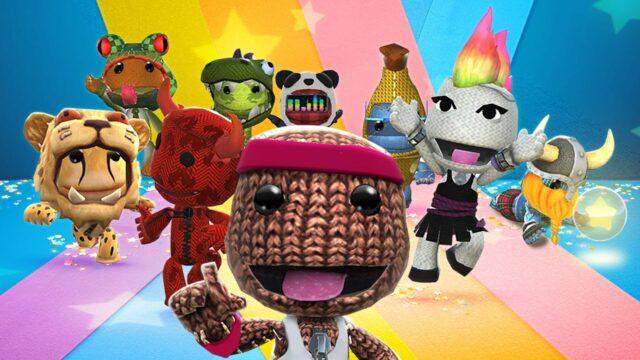 Ultimate Sackboy, a spinoff of PlayStation’s LittleBigPlanet franchise is due to launch on iOS and Android next month. Developed and published by U.K.-based UExient, the game is being created in partnership with Sony Interactive Entertainment,

Ultimate Sackboy is an endless runner, starring the titular Sackboy character. As with other mobile titles within the genre, the game sees Sackboy and his Sackfolk friends enter the Ultimate Games. This is described as “the most prestigious – and craziest – obstacle course tournament in all of Craftworld!” As such, players will navigate levels inspired by LittleBigPlanet‘s aesthetic while dodging and jumping over obstacles.

As players navigate their way through the Ultimate Games, Ultimate Sackboy will see players battle familiar enemies as well as race opponents. Additionally, the game offers the ‘Daily Duel’ each day, offering exclusive rewards. Players can challenge rivals in head-to-head competitions to win prizes and even the outfits of their competitors. Finally, Ultimate Sackboy will stay very much in line with LittleBigPlanet by offering “thousands of clothing combinations to unlock and upgrade,” according to the studio.

UExient is believed to have been working on this title for quite some time. Its previous game, a mobile version of Lemmings, launched recently. Sackboy has been a mascot for the PlayStation brand since his introduction in 2008. He’s commonly been seen in the LittleBigPlanet sequels. However, he’s also gained his fair share of the spotlight, headlining 2020’s Sackboy: A Big Adventure. Additionally, Sackboy starred in the free-to-play endless runner Run Sackboy! Run!, developed by Firesprite.

Ultimate Sackboy is now available for pre-registration on Android. iOS users can stay notified on the game here via its listing on the App Store. The game officially launches worldwide on February 21st.