Earlier this week, Ultrasn0w 0.9 was released by the iPhone Dev Team. Ultrasn0w is the Dev Team’s iPhone 3G/3GS unlock solution. 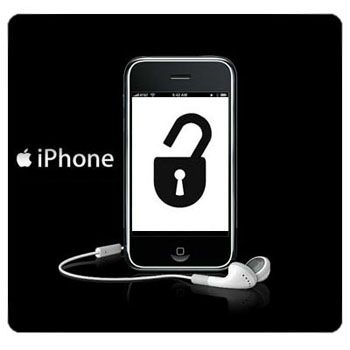 The new update to 0.9 added a few enhancements to the Ultrasn0w package and fixed many problems that people may have experienced while using Ultrasn0w to unlock their iPhone 3G or iPhone 3GS.

Below is a brief list of enhancements for Ultrasn0w 0.9:

If you are still having some kind of issue with Ultrasn0w, below is a brief list of general tips for anyone that is still having problems:

Unusual battery depletion is usually caused by people choosing to “Restore from backup” instead of “Set up a new iPhone” in iTunes. This is not a cause of the Jailbreak or Unlock.

Redo the official 3.0 restore and choose “Set up a new iPhone” when iTunes prompts you. Your media will still be synced, but you will erase any conflicting Bluetooth, WiFi, or Carrier settings. Also, any SMS messages or photos on the camera roll that you wanted saved will be lost. Just remember, the “Set up a new iPhone” option will set up your iPhone as a factory fresh device.

Ultrasn0w works with ‘hacktivated’ iPhones as well, but do not outsmart redsn0w into thinking that you do not need ‘hacktivation’.

T-Mobile in the USA does not use the 3G frequencies that iPhones support.

Turn off 3G on your iPhone 3G/3GS by navigating to Settings > General > Network.

Some unofficial plans have limitations on making calls and using data at the same time.

This is not unlock related.

Some users may have installed previous versions of ultrasn0w using non-standard techniques.

You do not want/need to update to ultrasn0w 0.9 from the previous version and you want to get rid of the red update badge that is on the Cydia icon.

You can remove the red badge over the Cydia icon by removing the repo666 as a Cydia source. If you remove it, you can always put it back and removing it does not uninstall your version of ultrasn0w.