The legal battle between Apple and the FBI has triggered a series of amicus briefs from various parties – more than 40 tech companies, security experts, and organizations supporting the iPhone maker. As the world follows the legal saga closely, the latest public statement in Apple’s support has come from the UN commissioner for human rights. 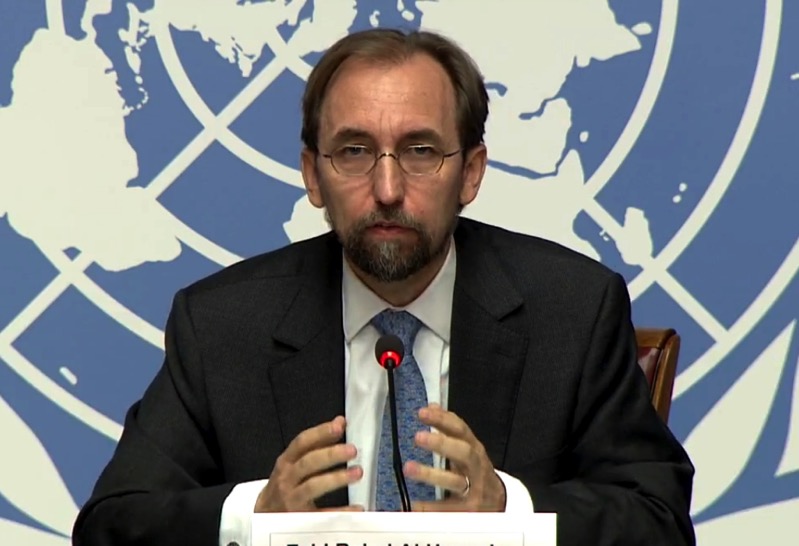 As spotted by TechCrunch, the UN’s Zeid Ra’ad Al Hussein has published a robust public statement favouring encryption, saying that privacy is a pre-requisite for security. A win for the FBI in the San Bernardino case would be “a gift to authoritarian regimes”, and authorities would risk unlocking a Pandora’s Box that “could have extremely damaging implications for the human rights of many millions of people, including their physical and financial security”, he said.

“A successful case against Apple in the US will set a precedent that may make it impossible for Apple or any other major international IT company to safeguard their clients’ privacy anywhere in the world. It is potentially a gift to authoritarian regimes, as well as to criminal hackers. There have already been a number of concerted efforts by authorities in other States to force IT and communications companies such as Google and Blackberry to expose their customers to mass surveillance.”

He highlights the widespread use of encryption tools worldwide by various parties such as political dissidents, journalists, and defenders of human rights, saying that encryption and anonymity are “enablers of both freedom of expression and opinion, and the right to privacy”.

He concludes by widening the focus of the current debate, which is “too focused on one side of the security coin, in particular its potential use for criminal purposes in times of terrorism”. He points to the other side of the coin, the danger that weaker encryption protection would bring to national and international security.