‘Uninterrupted’ by LeBron James to Launch in Canada, Led by Former Sportsnet President

NBA superstar LeBron James’ athlete-empowerment brand and media company ‘Uninterrupted’ is launching in Canada, marking the first international expansion for the NBA athlete’s multimedia brand, which launched in the U.S. in 2015 with support from Warner Bros. and Turner. 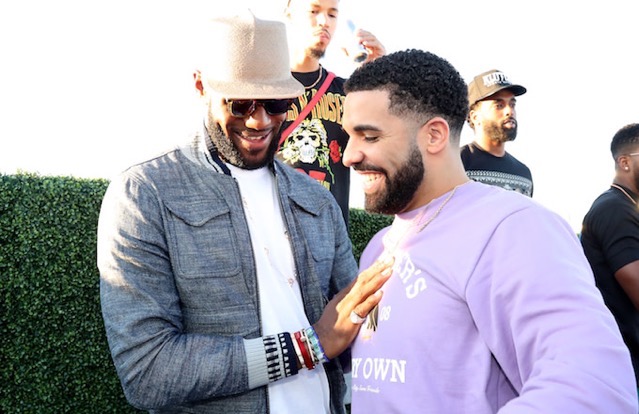 While the financials of the deal have not been disclosed, Moore noted that the Canadian partners together will own a majority stake in the business. One of the goals is to build the site’s Canadian audiences, which are “significant, but not huge,” Moore said:

“Athletes all over the world want to connect with fans and continue to share all the ways we are more than athletes,” Mr. James said in an e-mailed statement. “We’re excited to work alongside our long-time friend and collaborator, Drake, to bring our vision for this to Canada.”

Drake commented, “Uninterrupted has been an incredible platform for athletes to tell their stories and connect with fans. I’m honored to partner with LeBron to bring Uninterrupted to Canada, a country that continuously supports innovation and creativity.”