New Jersey’s Newark Liberty International Airport is getting a $120 million upgrade in United Airlines’ main terminal. According to a report by Bloomberg, the airlines is planning to offer its travellers a diversion via shopping and dining orders using iPads, following similar facelifts at New York’s airports as it competes for loyal business fliers. 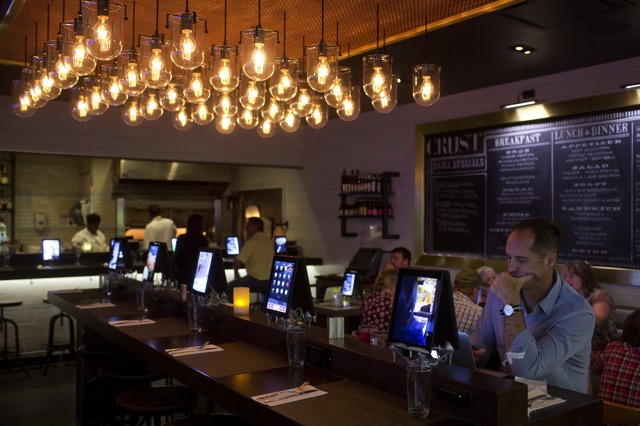 United says that by next year, every restaurant and gate seat in United’s Terminal C will have an iPad, letting travelers get flight updates, browse the web, buy food and make retail purchases with a 15-minute delivery guarantee. While sitting in Newark’s Terminal C, Deborah Dulaney, who was passing through Newark en route to Allentown, said “In some airports that are very modern, you’ll see a lot of artwork, a lot of modern sculptures, some interactive things to do. This is just nondescript.”

According to the latest statistics from the U.S. Department of Transportation, Newark ranks 26 out of 29 U.S. facilities in on-time takeoffs.