Universal and AMC theatres have reached a brokered peace in their theatrical vs. PVOD cold war. 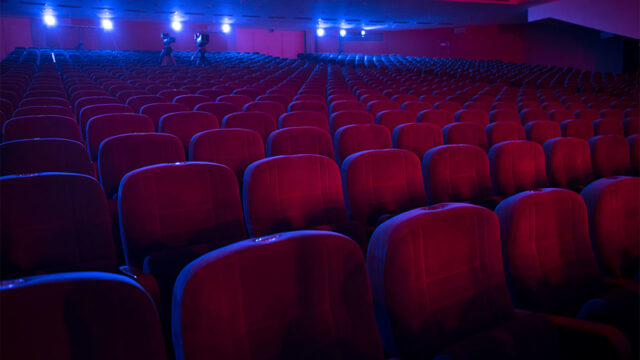 In a pact that is likely to change the film industry, Universal and AMC have agreed to allow the studio’s movies to make their way to premium video-on-demand (PVOD) platforms after only 17 days of play at theatres, explains a new report from The Verge.

The deal — which presently only covers AMC’s US locations — shatters the traditional theatrical window, a longstanding policy that has required studios to play their films on the big screen for nearly three months before making films available in the home.

The unprecedented move on the part of a mega-exhibitor has far-reaching implications for the film business — particularly amid the ongoing coronavirus pandemic and related theater closures — and is a major coup for Universal.

Financial terms of the agreement were not disclosed. However, in a statement, AMC’s CEO Adam Aron said the company will “share in these new revenue streams,” which means that it will get a cut of any money made on these digital rentals.

Universal only has the ability to put its movies on premium on-demand, meaning the rentals that go for roughly $20 USD each. It cannot sell films or rent them for lower on-demand fees, in the $3 to $6 USD range, until three months after they debut in cinemas.

“The theatrical experience continues to be the cornerstone of our business,” said Donna Langley, chairwoman of Universal Pictures, in a news release. “The partnership we’ve forged with AMC is driven by our collective desire to ensure a thriving future for the film distribution ecosystem and to meet consumer demand with flexibility and optionality.”

While this new window may seem catastrophically shorter for AMC, it’s probably a positive in the long run. The old theatrical window, which was closer to six months as recently as the mid-2000s, was created around the advent of the home-video market in the 1980s, to prevent studios from releasing copies of a movie on VHS, DVD, etc., while it was still playing in theaters.