Joining John Voorhees and Federico Viticci on the AppStories podcast’s latest episode, Apple executives have shared how they developed Universal Control and Shortcuts on Mac features introduced in iPadOS 15 and macOS 12 Monterey (via 9to5Mac). 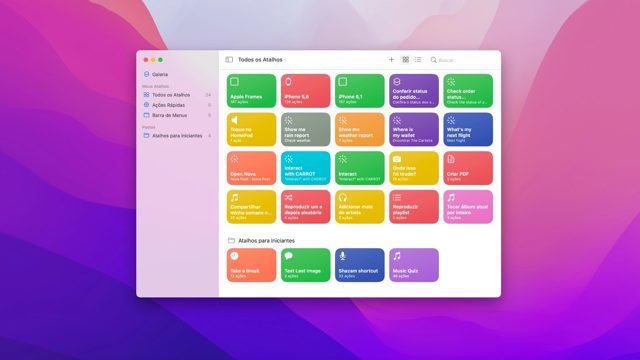 With Universal Control, Apple customers can use their Mac’s keyboard and trackpad with another Mac or iPad in a seamless experience by just moving the cursor from one screen to another.

For those who work with both the iPad Pro and the Mac, the feature removes the hassle of switching between the two, allowing for a frictionless experience when using an iPad in conjunction with a Mac, notes Apple.

“We designed Universal Control with Mac and iPad in mind. So think of it more of pairing these two devices together and then taking full advantage. Lots of Mac users have an iPad, so extending this capability to them is a really powerful experience. (…) It’s not just two devices, these are two different platforms.”

Talking about Shortcuts, Apple’s Vivek Bhardwaj explains how the new iOS 15.4 feature, which allows users not to be notified when a Shortcut runs, works.

“When we design features like this, privacy and security are paramount for us. We just want to make sure users are in control and the system and the device are transparent. This is something you can turn off, but we still want to make sure that users get notified, they’re made aware.”

You can catch the entire 45-minute interview via this Apple podcasts link.