In the latest round of brief email replies from Apple CEO Steve Jobs, one of the replies may have confirmed a Universal Inbox view for mail for the iPhone OS.

The following email was sent to The Steve:

Anyway, I just have one question for you: will iPhone ever have a universal mailbox just like Mail has on my Mac? It would be so much easier and efficient.

And the response from Steve:

Currently, iPhone/iPod Touch users with multiple email accounts manually navigate through their various email inboxes to see and receive new mail. By contrast, on the Mac with OS X, Mail is presented from all email accounts in a single universal inbox.

The reply from Jobs suggests that this universal inbox function may debut in the iPhone OS. 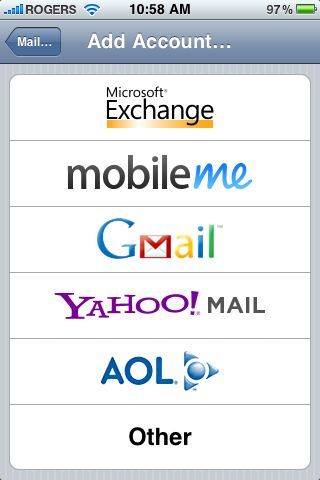