According to a report by CBC News, the University of Calgary has launched a wearable tech program amid growing demand from graduates and has also received funding from the federal government in the form of a Natural Sciences and Engineering Research Council (NSERC) CREATE grant to train 80 graduate students over the next 6 years. 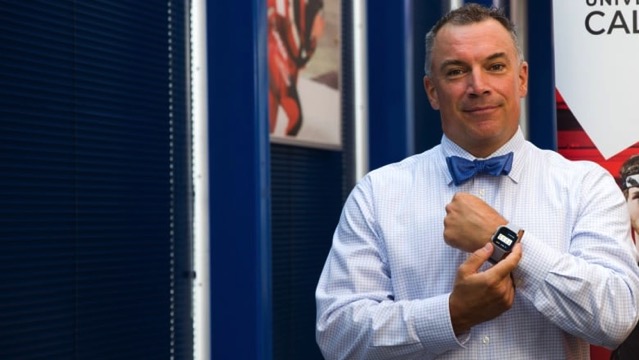 “Fitbit, and Garmin and Apple Watch — and countless companies are popping up almost on a daily basis,” said Reed Ferber, the director of the University of Calgary’s Running Injury Clinic. He continued that these companies need well-trained graduates who understand data science and the entrepreneurial side of wearable technology.

Ferber said he will work with a number of other researchers from across the university campus to help train students. While wearable technology currently is best known for counting to 10,000 steps, Ferber sees it moving to new uses soon.

“The really unique application is going to be in the area of healthcare and injury rehabilitation and prevention: how can we use a simple device to help somebody prevent an injury or rehabilitate from surgery or from an injury? That’s really where the field is going to turn to in the next four to five years.”

The first class, recruited from a variety of disciplines, starts this fall. “They’re coming from New Zealand and Iran and Canada — all over the place,” he said.

On Sept. 9, Ferber will host an event explaining the benefits of using wearable technology to support healthy living.