How to Unlock the Secret Chess Game in Facebook Messenger

Facebook has a hidden Easter egg within its Messenger iOS app—the ability to play a chess match with your friends, right within the app. How to unlock and start playing chess right now with your friends and family? It’s easy:

1. Launch Facebook Messenger. In a conversation, type @fbchess play and a chessboard will appear. The game will randomly assign white or black and which friend will play first.

2. In order two make moves, you type commands. The following are letters you’ll type to move the appropriate pieces, followed by corresponding letter and numbers on the board. 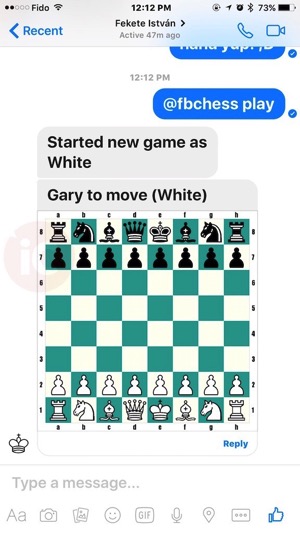 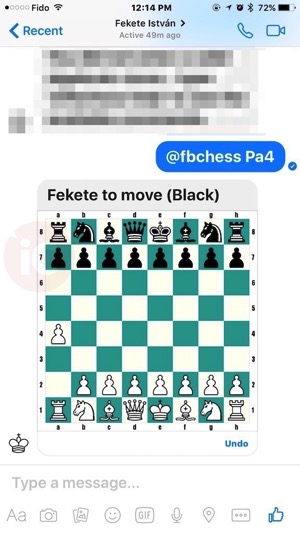 So to move your pawn as seen above, you’d type @fbchess Pa4

3. To get help for more commands, type @fbchess help.

Since most people are on Facebook and Messenger, this makes it relatively seamless to play a game, without requiring the need to nag your contacts to download yet another app. Enjoy!

Meta CEO Mark Zuckerberg warned employees of a hiring freeze and impending corporate restructuring during a weekly Q&A session on Thursday — reports Bloomberg. Facebook and Instagram's parent company will cut costs and, for the first time, jobs amidst economic challenges and a notable downturn in revenue. Meta this year reported its first-ever yearly decline...
Nehal Malik
13 mins ago