You Can Now Unsend Your Messages in Telegram Messenger 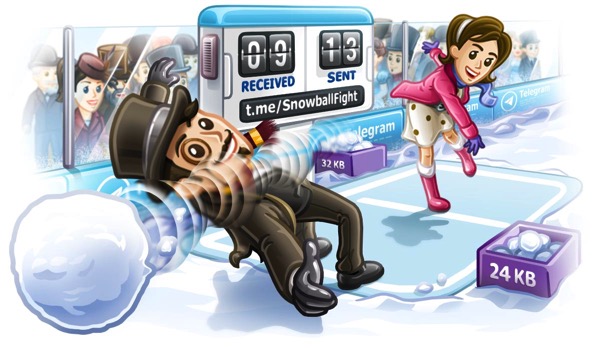 As pointed out by Neowin, Telegram messenger’s latest update lets you unsend or retract messages that you might have sent by accident, within 48 hours of sending them. In addition to be able to delete the messages, a bunch of new features have also been introduced in Telegram v3.16, including a new ‘Data and Storage’ menu and the option to send T.me/username URL to your contacts.

Other minor updates include grouping of messages from each sender, while scrolling up shows the date right away, making the chats easier to navigate. The app now also restores your previous scroll position when you switch back to a chat. Sharing files has also become easier because you see a list of recently downloaded files right on the sharing screen.

The free update is rolling out to iOS users now in the App Store.

We’re rounding the corner into another month and Bell Media today has shared its list of what’s new on the Crave streaming service for February 2023. February is Black History Month and Crave has highlights featuring Black creators, talent, and cultural figures with various curated special collections. One upcoming title is the TSN and Crave Original […]
iPhoneinCanada.ca
21 mins ago