A developer working on the App Clip for Unwind, an app consisting of deep breathing exercises to help you wake up fresh, improve focus, and sleep better, has shared a video on Reddit showing the new iOS 14 feature in action using an NFC tag. 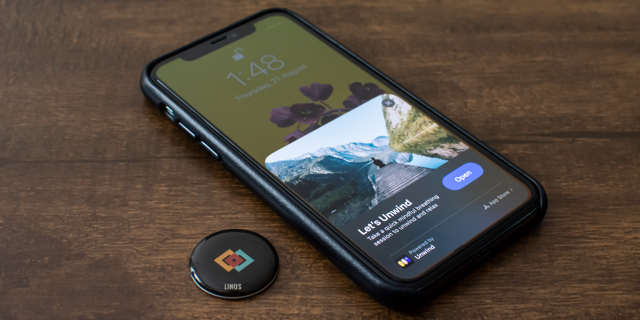 For those who aren’t aware, App Clips is one of the many new features introduced in iOS 14, and are a small part of an app experience accessible via App Clip codes.

“App Clips are easy to discover and use right in the moments you need them. Like renting a bike, paying for parking, ordering food, and so much more,” explains Apple.

In real-world settings, an iPhone user can access an App Clip by using their camera to scan a QR code or tapping their device to an NFC tag. This will then launch the respective App Clip for the app you need.

If you’re a developer looking to add NFC support for App Clips, you can check out this walkthrough. In the meantime, take a look at the following embed for a better idea.

Apple on Tuesday announced Apple Music Sing, a new karaoke feature coming to iPhone, iPad and Apple TV 4K. Apple Music Sing will let customers sing along to their favourite songs with real-time lyrics, while being able to adjust vocals for multiple lyric roles such as lead, perform duets, sing backup, and more. The feature […]
Gary Ng
16 mins ago