Google’s upcoming Gmail revamp has just been leaked on the web and it seems that the company is working to make Gmail the “new home for work” by allowing users do everything from the same screen, 9to5Google reports. 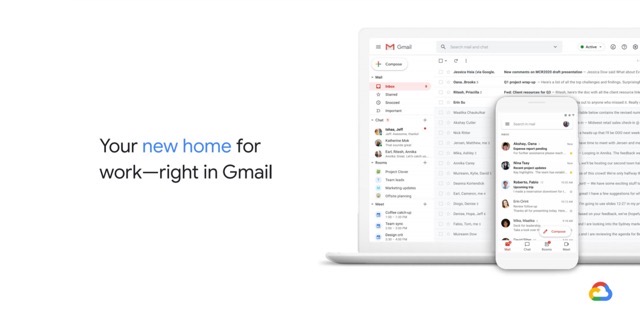 As you can see in the above slide, Google says “your new home for work” is “right in Gmail” as it will be adding new bottom bar tabs for ‘Chat’ and ‘Rooms’ to Gmail, in addition to its recently rolled out Meet integration. 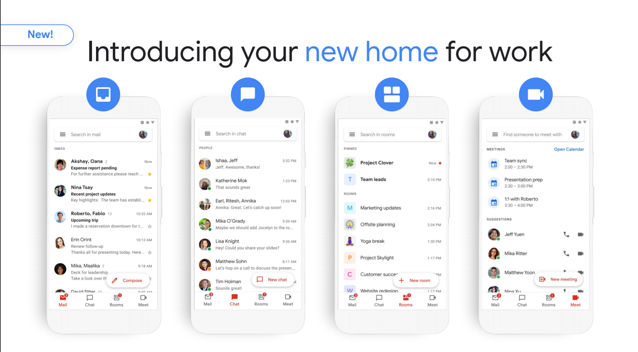 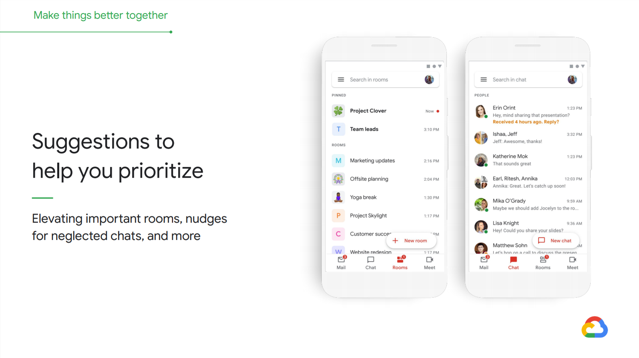 Other leaked Gmail redesign slides reveal that users will soon be able to have a full Google Docs file open when viewing Rooms in the Gmail web app.

Tabs also let you view shared “Files” and “Tasks.” In addition to “side-by-side document editing alongside chat,” users can have picture-in-picture video calls.

Google has officially announced all these upcoming features in the past and has said it will be launching them over the next few months.