I know it is a little late but for whatever reason, we completely neglected the tweet that the Dev Team sent regarding iTunes 9.0.1 and jailbreakers/unlockers. Doh!*

With that being said, after iTunes 9.0.1 was released this past September 22 2009, we issued a warning to not update to 9.0.1 if you have a jailbroken/unlocked iPhone/iPod Touch.

A day later the Dev Team sent out a Tweet saying it is safe to update to iTunes 9.0.1:

iTunes 9.0.1 is safe for jailbreakers and unlockers (but remember if you update to official 3.1 IPSW, you’ll lose unlock!)

So if you have an jailbroken/unlocked device, iTunes 9.0.1 is good to go. Just remember though, do not update to the official 3.1 because you will lose your unlock (if your device is unlocked). 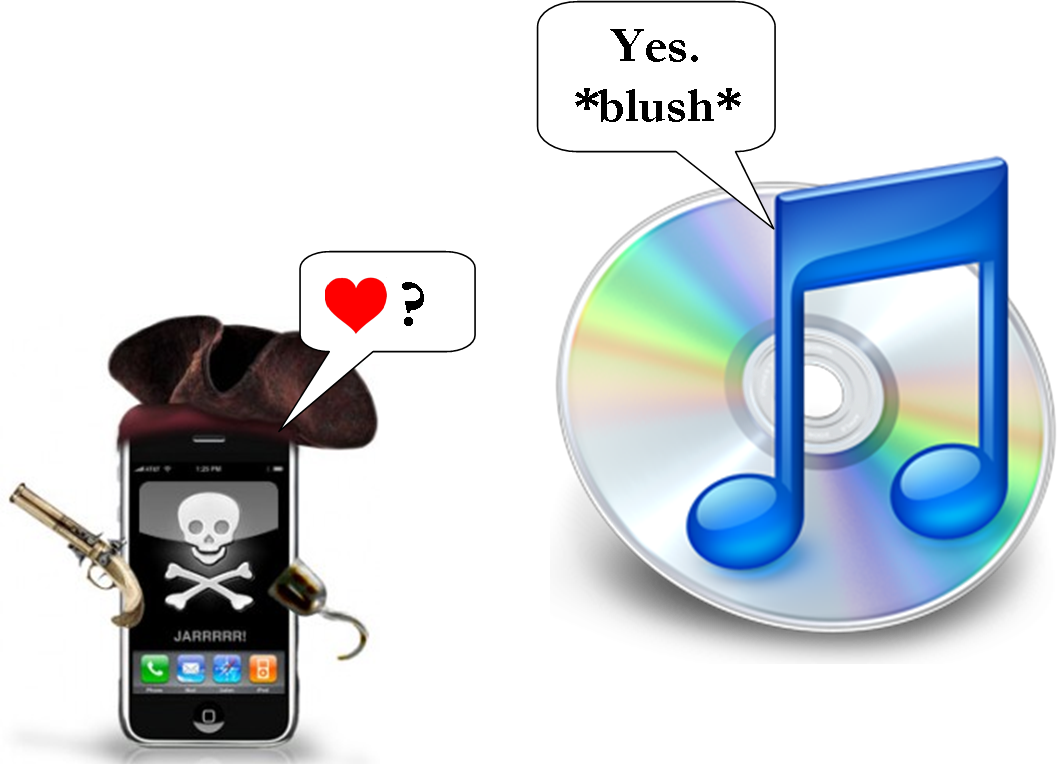 On the firmware 3.1 front, there are essentially two choices:

1.) Do not update your device with firmware 3.1 until there is an easy to use, working version of redsn0w

2.) If you have the iPhone 2G, iPhone 3G or iPod Touch 1G, download and use Pwnagetool. Before doing this, make sure you read every word on the Dev Team’s post about the release. (Mac OS X only)

*Thanks to iPhoneinCanada reader “hopkinslaw” for the email wake up call!