Today, Zomato announced that it has officially shut down Urbanspoon after acquiring the Seattle-based restaurant reviews site for roughly $50 million earlier this year.

The company posted a long list of changes that are taking place as a part of the transition. One of the most notable changes is the end of the iconic “shake-to-search” features that Urbanspoon’s customers really enjoyed.

The feature allowed users to shake the device to find nearby restaurants, however, the feature will not migrate to the Zomato app. 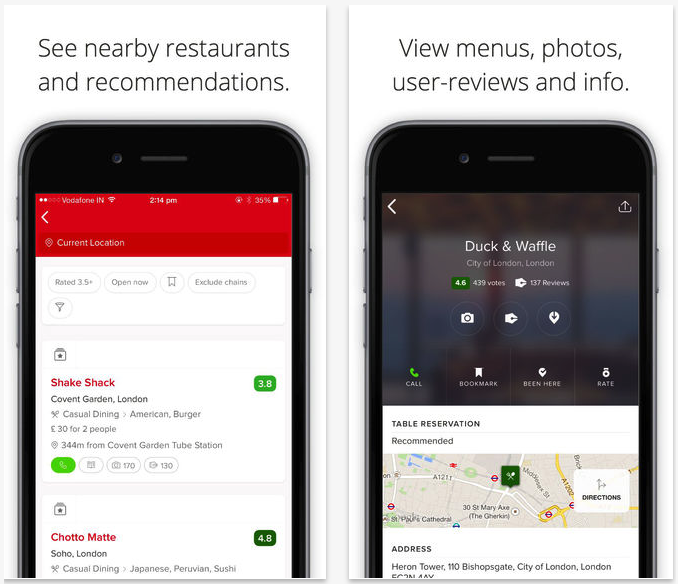 To make the transition a bit easier for consumers, Zomato changed its logo to an image of a spoon, much the like one that was familiar to Urbanspoon customers.

As of today, visitors to Urbanspoon’s website were automatically redirected to Zomato’s website. Urbanspoon decided that a sale was the best option for the company, realizing that continuing to compete with Yelp would require a sizeable investment.

Zomato is available as a free download for iOS, Android, and Windows Phone.