Anonymous, the international network of activists and hacktivists, have claimed that Apple’s new Touch ID introduced with iPhone 5S has actually been designed to help the US government in building a massive biometric database, Computerworld is reporting. The hackers have also released a video along with several documents to support their allegations. 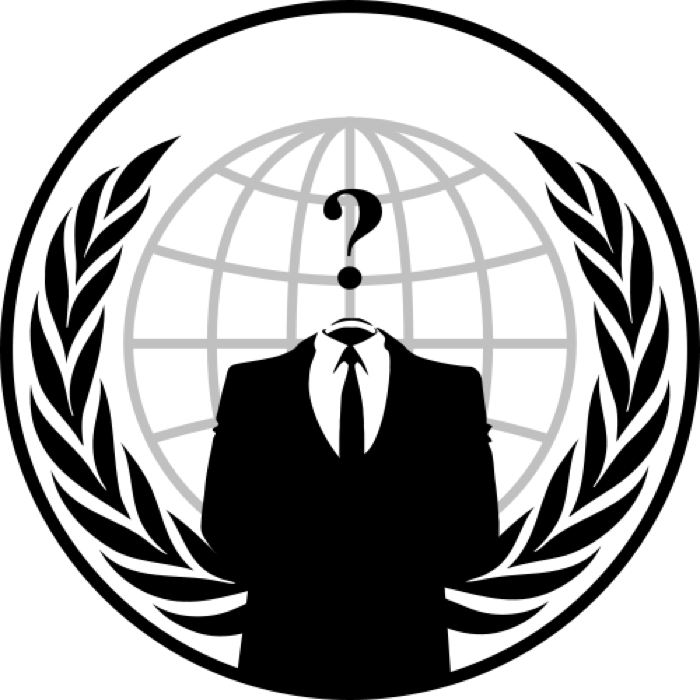 The hacktivists claim to have uncovered evidence of a “corrupt alliance” between the US government and some of its contractors. They have highlighted the fact that AuthenTec, the company behind Apple’s fingerprint identification technology, has strong ties to “the most powerful and corrupt Defense Department and Intelligence Community contractors and figures”.

“In brief, the claims the group make concerning Touch ID seem to focus on Authentec director, Robert E Grady, who appears to have been a prominent figure within the George Bush administration and (Anonymous claim) was connected with The Carlyle Group, which Anonymous also claim is a majority shareholder in Booz Allen Hamilton, the NSA contractor with which whistleblower Edward Snowden worked.

The group also claims Authentec was keen on Apple acquiring the company, thinking that as it adopted the biometric technology other firm’s would follow suit. This doesn’t ring true, by the way, as Apple is incredibly unlikely to license its new technology. It is possible other firms may attempt to emulate the tech.”

It must be noted that due to the nature of Anonymous, it is not easily possible to verify the source of these claims. According to the video (embedded below), the claims are based on previous investigations by state-silenced journalist Barrett Brown. The group has also linked to evidence in support of its claims hosted on Pastebin.

Also, the claim seems to fly against Apple’s stated promise that the fingerprints used by Touch ID are not stored in the cloud, but instead held inside a secure area hosted on the device itself. Take a look at the following video and decide for yourself: