Piper Jaffray’s Fall 2014 Teen Survey in the U.S. has revealed that Apple continues to remain a hot brand for the country’s youth, with steadily increasing demand for iPhone and iPad devices. However, the Cupertino giant’s upcoming Apple Watch is not yet generating the same hype enjoyed by other iOS devices, AppleInsider is reporting. 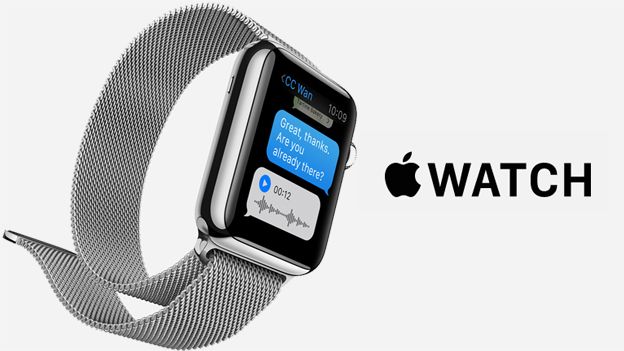 According to analyst Gene Munster, only 16% of a sampling of about 7,200 teens said they were interested in “buying an iWatch for $350” when it debuts sometime next year. “We believe that despite the timing of the survey, speculation has ramped significantly around an Apple Watch”, said Munster, while noting that he had expected to see “at least a small uptick in interest” from teens in the watch by now.

“As for the iPhone, Munster’s fall survey showed 67 percent of teens owned Apple’s handset, up from 61 percent in spring, and 73 percent said they expect to buy one as their next smartphone. Further, iPhone appears to be stealing marketshare from Android, which dropped five points over the same period. Finally, the iPad also showed consistent demand over the past few months, with 66 percent of tablet-owning teens saying they owned Apple’s tablet, identical to the spring survey.”

The analyst is maintaining his previous sales estimate of 10 million combined Apple Watch units during the next year.