U.S. Watch Sales Hit the Lowest in Seven Years, Thanks to Apple Watch

According to the latest research data from NPD Group, the U.S. watch sales have fallen the most in seven years in June, one of the first signs that the Apple Watch is eating up demand for traditional timepieces, Bloomberg is reporting. The research reveals that retailers sold $375 million of watches during June 2015, which is 11% less than in June 2014. 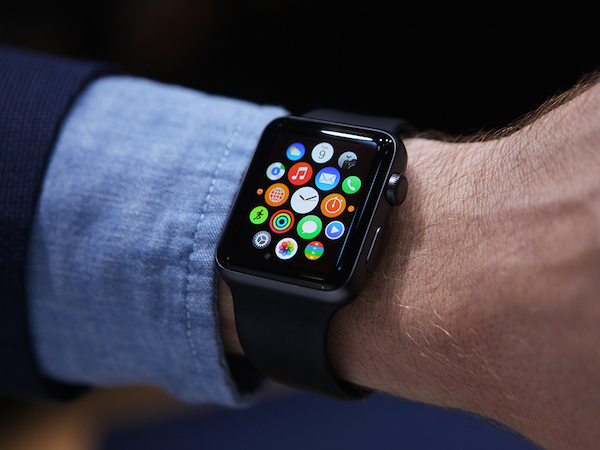 Fred Levin, head of the the market researcher’s luxury division, said that the decline in traditional watch unit sales is the largest since 2008. “The Apple Watch is going to gain a significant amount of penetration,” he said, while adding that the gadget will make first couple of years difficult for watches in fashion categories. Furthermore, he highlighted that the market for watches that cost less than $1,000 is most at risk, as consumers in that price range are most likely to buy an Apple Watch.

Sales of watches costing between $50 and $999 registered drops in June, the biggest being a 24 percent decline in timepieces from $100 to $149.99, according to NPD’s data. The Apple Watch however isn’t the only cause of the downturn. Lower-priced fashion brands suffered as retailers and department stores offered more discounts due to those products’ “saturation” with consumers, Levin said. That category includes brands such as Timex, Guess, Burberry and Tissot.

“In the short term, brands at accessible price points are going to have to think very seriously,” he said.

It must be pointed out that majority of U.S. watch sales data is limited to exports of Swiss watches to that market, which don’t measure actual sales to consumers.