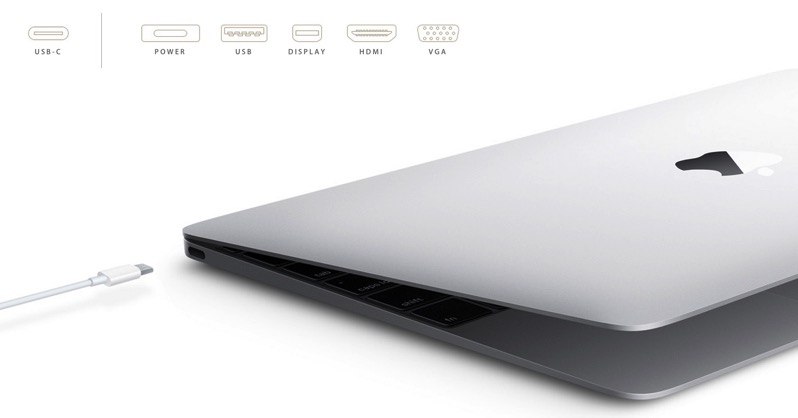 On Tuesday, the USB 3.0 Promoter Group said that USB 3.2 connections will offer two lanes operating up to 10 gigabits per second. Both the source and target devices must be 3.2-compatible, but the Type-C cable in between can be an existing 10-gigabit one.

The USB 3.2 standard is currently in a “final draft review phase” and is expected to officially debut in September. Apple is notably a member of the Promoter Group, making it likely to be an early adopter.