How to Use Find My on iPhone, iPad to Locate Missing Devices [VIDEO]

Apple has just published a new support video on its YouTube channel, explaining how you can use the Find My app to help locate lost devices, look for supported items like keys with AirTag attached, and share your location with friends. 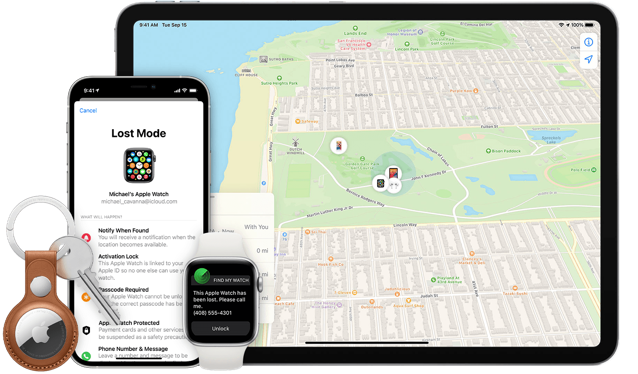 If you’ve misplaced an Apple device or personal item, you can use the Find My app on an iPhone, iPad, or iPod touch or a Mac with the latest version of macOS signed in with the same Apple ID to locate it.

For a misplaced iPhone, iPad, iPod touch, Apple Watch, Mac, AirPods product, or supported Beats product, you can also use the Find My app on a device owned by someone in your Family Sharing group, or sign in to iCloud.com/find on a web browser.

Check out the following video to see how you can use the Find My app on your iOS device.