As Heritage Minister Mélanie Joly is busy reviewing the Canadian cultural and broadcasting framework, and a federal review of the Copyright Act is also due this year, OpenMedia and consumer advocates have brought up the possibility of introducing a “use-it-or-lose-it rule” for streaming rights (via CBC News). 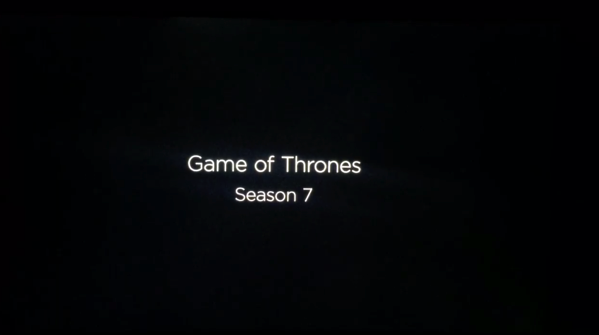 Such a rule would give back producers and owners the streaming rights if the licensing party failed to exploit them within a specified period of time after signing a deal. That would give rights owners the freedom to re-license their content to another streaming service.

Actually, another form of such a rule existed in Canada until 2015, when the CRTC decided to scrap it. One of the clauses in the contracts Canadian broadcasters signed with the Canadian Media Producers Association (CMPA, representing 350 independent production companies) included a similar term.

But the CRTC scrapped the licensing conditions term after seeing it was holding Canadian producers back from seeking international success, giving the green light to streaming services such as Crave TV, Netflix and Amazon Prime.

But the use-it-or-lose-it rule would be complicated by the business strategy of the involved companies and contracts they have signed. Take Shomi, for example: some of the content is now available elsewhere, but it wasn’t an easy process, as Greg O’Brien, editor of telecom and broadcasting news site Cartt.ca told CBC News. Since it was a joint offering, both Rogers and Shaw needed to agree to the deal, and, of course, they didn’t want to hand over assets to rivals such as Bell.

The CBC article also notes that without use-it-or-lose-it rules or a change in attitude by broadcasters, piracy will likely be widespread in Canada (and elsewhere). The International Intellectual Property Alliance (IIPA) has put Canada on a “watch list” of high-piracy countries. Among the IIPA’s members we find the Independent Film & Television Alliance, which includes Time Warner, HBO’s parent company.