I don’t know about you but I love to eat. When I was teaching English in Korea a year ago, I documented every meal I ate. That involved carrying around my Canon SD400 digital elph with me everywhere I went. Well, I don’t food blog anymore but for some reason, I tend to take pictures of whatever I eat still. Call it a habit, but I just do it for fun.

The iPhone camera is fantastic and does not get enough credit as it deserves. In lowlight situations it’s pretty good and when it’s bright outside your pictures will look pretty darn good. The only thing I wish was a macro mode, as the camera gets blurry real quick when you get in close. Using Snapture can help add some much needed features to your iPhone camera.

So here are a few sample food pictures for all you foodies out there. Using an iPhone to take your food blogging pictures is the best because you carry it with you everywhere! Ah, the joys of an all in one device. 🙂

Enjoy the following pictures of some recent meals I’ve had. We have some Alaskan King Crab, a mango birthday cake, a couple pics of Thai dinner, Cobb salad at home, and a picture of my new car someone emailed to me (nice car, huh?): 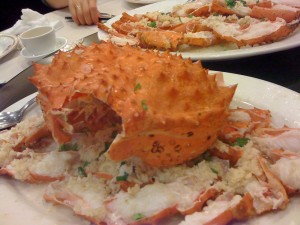 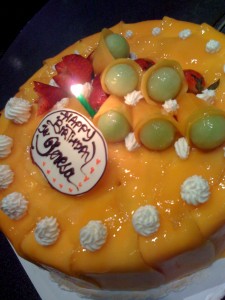 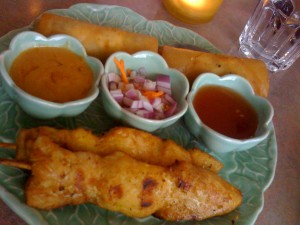 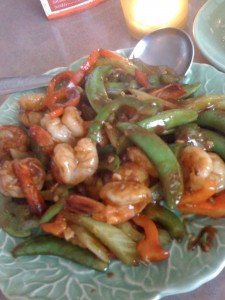 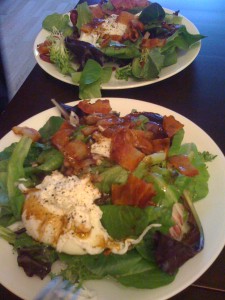 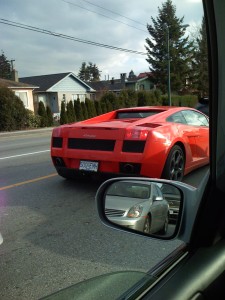 What do you use your iPhone camera for primarily? Post your pictures here in this thread on the iPhone in Canada forums! I would suggest using ImageShack.us for free picture hosting. Let’s see your pictures!

Just ahead of HBO’s highly anticipated premiere of Game of Thrones prequel series House of the Dragon, a new House of the Dragon: DracARys augmented reality app has been released to download for iOS and Android. Available in English and French, the app offers an immersive, free-roaming AR experience, and allows fans to hatch and raise their own...
Usman Qureshi
4 hours ago