The studio behind the award-winning Monument Valley and its sequel have revealed the first gameplay video of their upcoming video game. 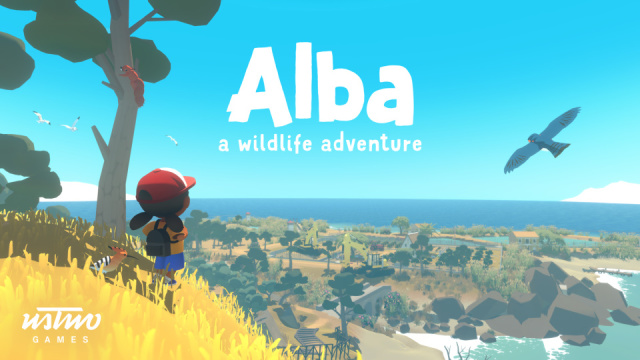 Following the announcement from Apple yesterday, Ustwo games has revealed the first gameplay trailer for Alba: A Wildlife Adventure and announced that the game will launch on Steam and on iPhone, iPad, Mac, and Apple TV with Apple Arcade on Friday, December 11.

From the BAFTA award-winning studio behind Monument Valley and Assemble with Care, Alba: A Wildlife Adventure is a new third-person exploration game that explores how a community can make a difference. The team has said previously that it’s “a deeply personal story” inspired by employees’ “memories of childhood summers in the Mediterranean.”

As Alba, a young girl who visits her grandparents on the island of Pinar del Mar for the summer, you discover that this place your grandparents call home needs a bit of care and attention to thrive once again. With the island’s Mayor hoping to build a luxury hotel on the site of a local nature reserve, Alba is determined to protect Pinar del Mar and prove that, no matter how small an action may seem, you can effect change.

Again, Alba: A Wildlife Adventure is set to release on Steam for PC and Apple devices with Apple Arcade on December 11.