The latest alpha build of popular torrent client uTorrent brings support for mobile devices and gaming consoles, as noted by TorrentFreak. uTorrent 3.1 alpha integrates iOS, Android, PS3, and Xbox 360 devices detecting their presence over the connected WiFi network and allows seamless syncing of downloaded content across these devices. Though an iOS app for uTorrent is almost impossible to get Apple’s approval anytime soon, uTorrent plans to add capability to convert videos and audio to iOS playable formats. However, this functionality will be rolled out to uTorrent in the future as part of a premium version of uTorrent called uTorrent Plus. 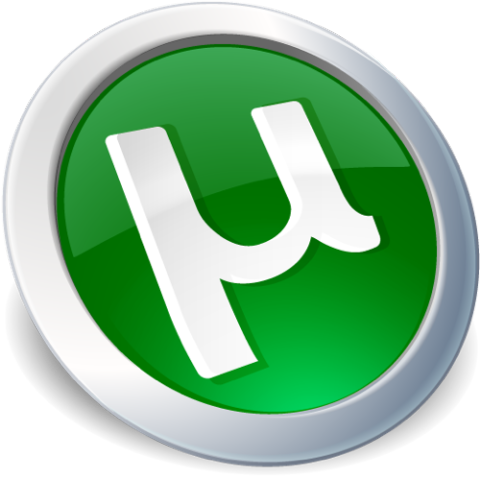 Aside from the usual bug fixes, the new release allows users to drag and drop downloaded files to Apple and Android devices, as well as the PS3 and Xbox 360 game consoles. In addition, the latest alpha also shows the option to convert files into the appropriate formats supported by the various devices. However, TorrentFreak has learned that this tease was put in by mistake and that it will be removed in the next update.

While the device integration will become part of the stable uTorrent release in a few months, conversion will only be available for people who upgrade to the premium uTorrent version, the upcoming uTorrent Plus.

One of the main reasons of uTorrent’s success is its minimalism with more than 100 million active users a month and a market share of nearly 50%. But the idea of “a paid upgrade” for on-the-fly converting of torrents into iOS files sounds pretty disappointing. Don’t you think?