Get into the Valentine’s Day spirit with an iPhone theme from Cydia calledÂ Valentineâ€™s Day Theme!

Today, I would like to share a theme called Valentine’s Day Theme, created by MaXimus. This theme is well designed and offers many features. Below is a list of what to expect in the package: 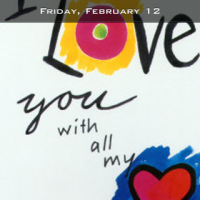 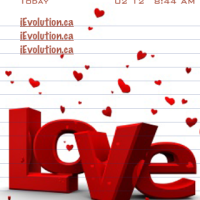 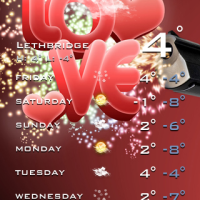 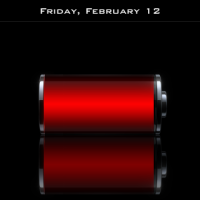 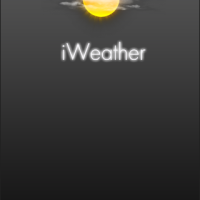 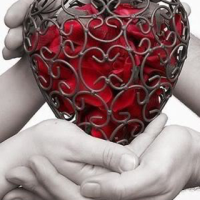 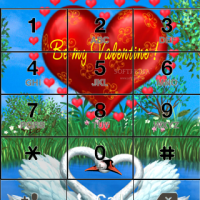 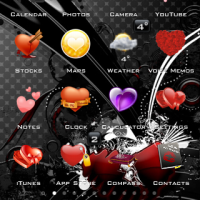 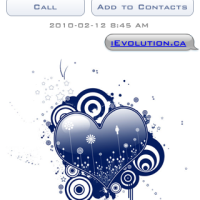 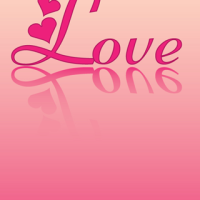 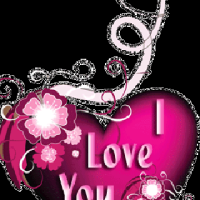 Valentine’s Day Theme is available in Cydia from iPhoneModding repo.