Valve Sees Apple As The Biggest Threat To Steam Box, Not The Consoles

While speaking to a class at the University of Texas’ LBJ School of Public Affairs, Valve co-founder Gabe Newell called Apple the biggest threat to the success of Steam Box, Valve’s upcoming hardware capable of streaming games to multiple displays through local networks (via Polygon). 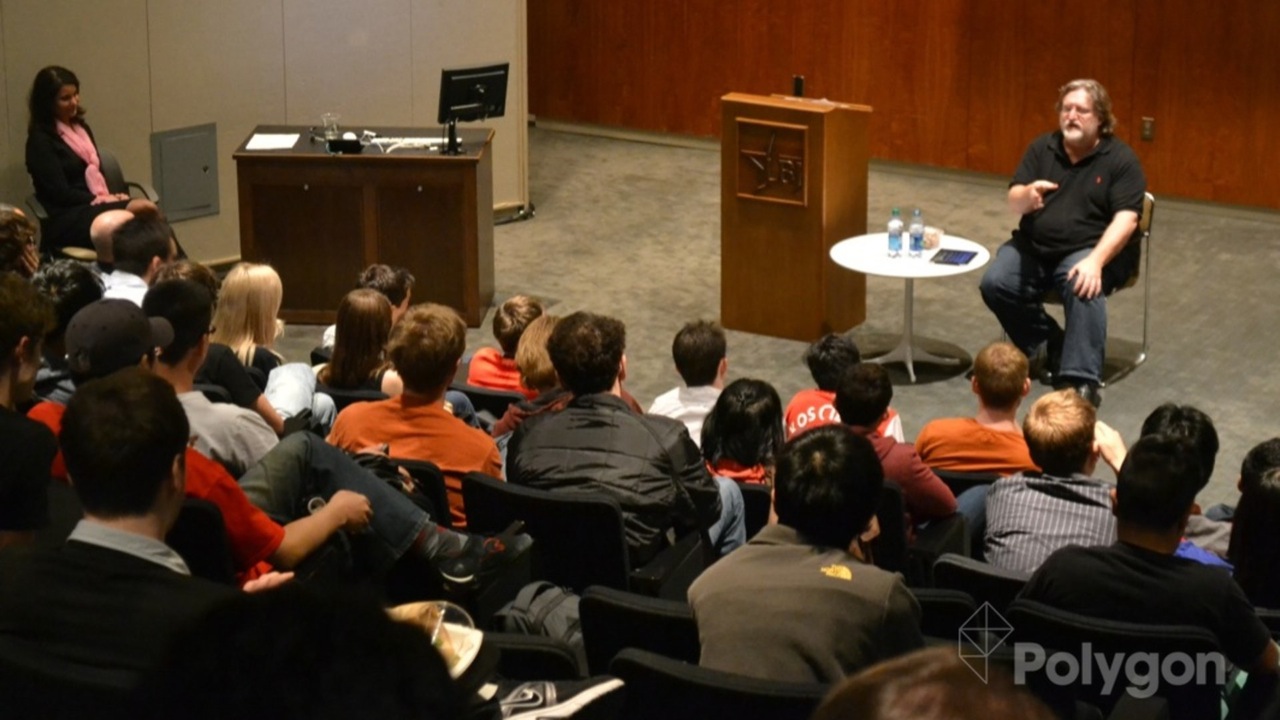 Newell said that Apple “rolls the console guys really easily”. The question is, can Valve make enough progress in the PC space to establish itself and also figure out better ways of addressing mobile “before Apple takes over the living room”, he added. He also noted that the real threat right now is Apple because of its huge market share and a “relatively obvious pathway” towards entering the living room with their platform i.e Airplay and Apple TV.

“I think that there’s a scenario where we see sort of a dumbed down living room platform emerging — I think Apple rolls the console guys really easily”.

He also explained that Valve’s goal for the Steam Box is to bring Steam’s Big Picture mode to living room televisions at an affordable price point.

On Monday, Bell Media announced veteran CTV news anchor, Lisa LaFlamme was being let go by the company. Coinciding with Bell’s announcement, LaFlamme broke her silence in a final “sign off” on Twitter, a video that has since racked up 3.8 million views. Her firing has made international headlines in the past 24 hours. LaFlamme,...
Gary Ng
21 hours ago