According to a report by The Province, the Vancouver city hall has proposed a policy that could force gas stations and other parking lot owners to pay CAD $10,000 annually if they don’t install EV charging stations (via Tesla North). 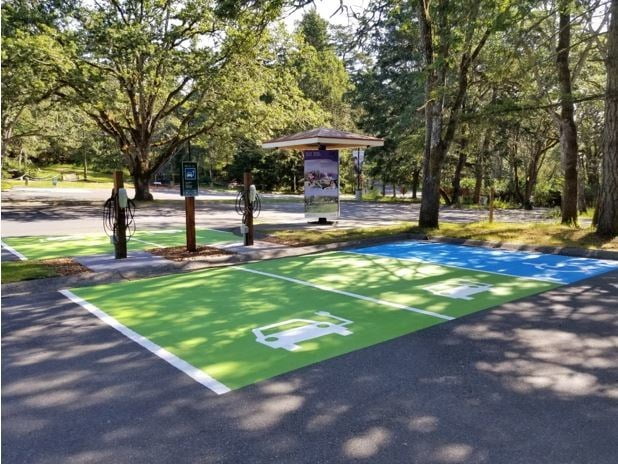 The new policy is aimed at pushing the rollout of EV charging stations in Vancouver, which led Canada’s electric vehicle registrations for much of last summer. In the report, city staff wrote, “There would be an incentive to invest in EV charging to avoid the higher annual license fee.”

The policy would force gas station businesses to have EV charging available in their parking lots by 2025, in order to avoid increased licensing fees.

In Vancouver, it costs $263 for a gas station business license and just $163 for parking lots. Currently, there are only two gas stations out of 66 that offer EV chargers. Clearly, this fee wants to change that.

According to city staff, estimated costs to install charging stations could amount to as much as $136,000 for gas stations and $100,000 for regular parking lots.

At a rate of $10,000 per year, it would take average businesses seven or eight years to recoup building costs.