LG has lifted the lid on its forthcoming premium smartphone early, announcing the LG Velvet, along with official press images, prior to the company’s dedicated 7 May online launch event. 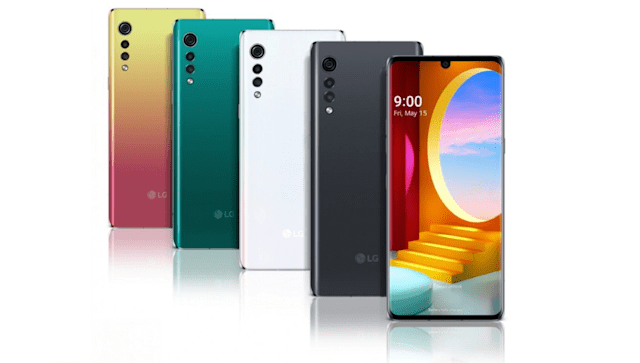 In terms of the LG Velvet’s looks, it will sport a “raindrop design” on its back that consists of three cameras — a 48-megapixel main primary lens, an 8-megapixel ultra-wide lens, and a 5-megapixel depth sensor. On its front, it will have a 16-megapixel camera.

It will also have “stereo speakers” that balance sound along with artificial intelligence software that controls the volume and optimises sound, LG added.

The Velvet will also support LG’s Dual Screen — an accessory the company pushed with its V60 ThinQ 5G — and stylus accessories, but these will be sold separately.

The phone is powered by a Qualcomm Snapdragon 765G chipset, which offers 5G connectivity. It will have 8GB of RAM and 128GB of storage, which can be further expanded with a microSD card.

The flagship device will be available for purchase in South Korea on May 15. No details about the LG Velvet’s global launch date have been announced yet, however, a company spokesperson said.