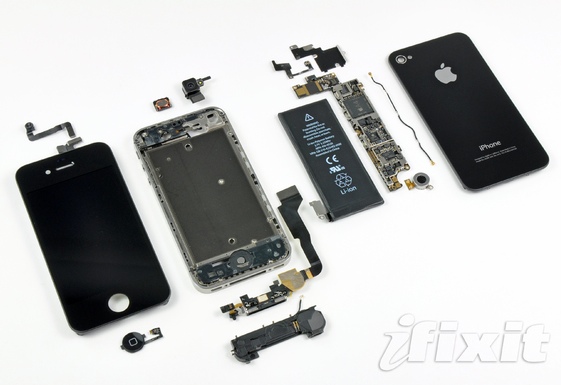 The Verizon iPhone achieved over 500,000 pre-orders in the US. People have already receiving their new iPhones, including the iFixit team. They have torn down the Verizon iPhone 4, exposing the internal components to the world.

Here are the notable changes, from iFixit:

Could the Next iPhone Be a Dual Band World Phone? Analyst Says “Yes”

Wow. So the Qualcomm chip inside the Verizon iPhone can also support GSM! Is Apple planning something for the next iPhone? That just might be the case, according Forrester Research, via CNN:

Charles Golvin, an analyst for Forrester Research, is confident that the next iPhone model, expected to come out this summer, will be capable of working on both Verizon and AT&T, along with most cell networks worldwide, he said in an interview.

If the next iPhone becomes truly “universal” by offering both CDMA and GSM, it’s going to break some more sales records. 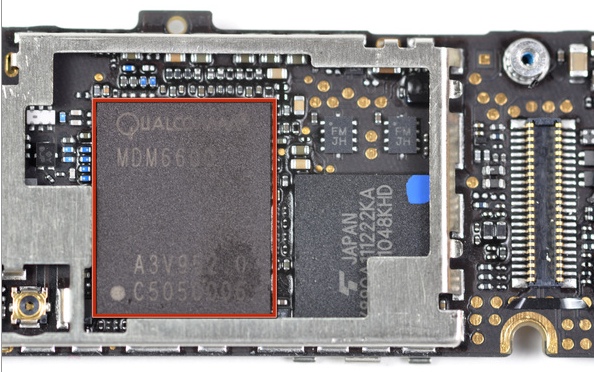 Click here to check out more details of the iFixit teardown. Their work is incredible!