Co-developed by Daring Fireball’s John Gruber, designer Dave Wiskus, and developer Brent Simmons, Vesper for iOS was released back in 2013 as a minimalist notes app with a basic syncing function so you could sync you notes across devices. However, Gruber has today announced that his iOS notes app and syncing service is shutting down, and with that news, the app has been made available as a free download in the App Store, so people can check it out if they’ve been wondering about it. 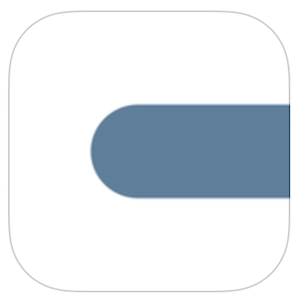 The app has also been updated to include a new ‘export’ feature allowing user to backup their notes, since Vesper’s syncing service will shut down on August 30 and all data will be destroyed. The app itself will be removed from the App Store on September 15 as well. But if you’ve already downloaded the app, you can continue to use it although it will not sync and there’s no guarantee it’ll work on future versions of iOS.

Here’s an excerpt from Gruber’s lengthy writeup about Vesper’s shutdown:

In hindsight, I am now convinced this plan was fundamentally flawed. The market for paid productivity apps for iOS is simply too difficult. There are exceptions, of course. Fantastical and Tweetbot are two examples from my own iPhone’s first home screen. But paid apps for iOS are the exception. The norm is clearly free apps, with in-app purchases. This is completely clear now, but it should have been clear to me three years ago.

“Vesper is now free in the App Store. If you were ever curious about it, but were reluctant to pay, you might as well check it out.”

You can download the app using the following link: