Vevo For iOS Updated With All New Design, Mini-Player 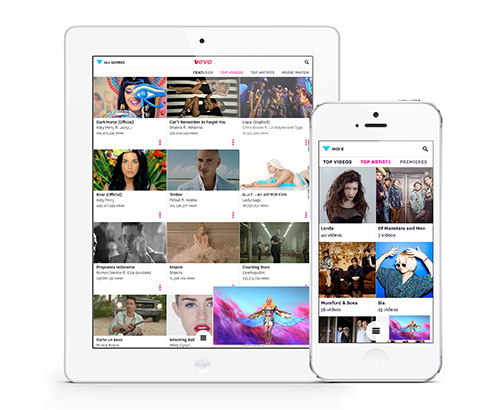 Vevo has updated its official app for iOS to version 3.0 with an all new design, a simpler and easier to use interface and various other features.

The new version of the app is now able to scan the user’s iTunes library and make recommendations based on music that is stored there. A new mini-player will allow users to continue watching videos while browsing Vevo for more content, which is similar to the feature Google added to their YouTube app on iOS and Android.

Users in Canada and the U.S. can take advantage of Vevo TV, a new feature which allows users to watch a continuous, programmed stream of music videos.

For US and Canada app users, Vevo TV, a selection of always-on broadcast-style linear music video channels curated by our expert human programmers, is now even better! iOS viewers now have the option of Vevo TV’s three channels: HITS (Pop), FLOW (Rap/R&B), and NASHVILLE (Country) – now for the first time ever available on iOS! Don’t like what’s on? Swipe to change the channel! In Germany, viewers can still watch their favorite videos on our international Vevo TV channel. 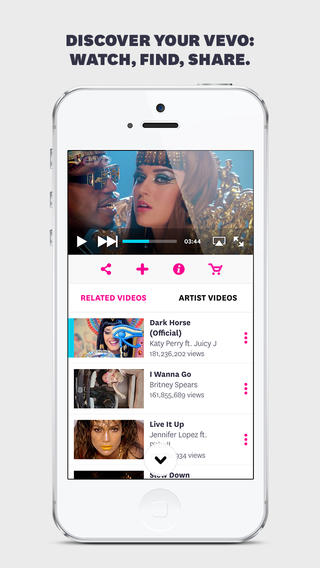 Here is a full list of features included in the latest update:

Vevo for iOS is available as a free download from the App Store.